During the early to mid-20th century, artists witnessed, documented, and even participated in two devastating world wars. The aftermath of the collective trauma the world experienced changed the trajectory of creative culture forever. As a result, artists rejected the realism favored by their predecessors and experimented with new subjects, techniques, and media to portray the post-war world as they saw it. This half-century movement toward abstraction came to be known as Modernism.

The Modernists: Witnesses to the 20th Century, curated by the Susquehanna Art Museum, features works by a variety of Modern artists from around the world, drawn from museum and private collections across the United States. The exhibition illustrates the development of the Modernist aesthetic and how artists worldwide broke from long-standing artistic traditions.

Artwork in this exhibition is on loan from Art Bridges, the Eric and Amy Huck Collection, Brandywine River Museum of Art, the Charles and Elizabeth Stone collection, The Trout Gallery at Dickinson College, Reading Public Museum, Samek Art Museum at Bucknell University, The David C. Driskell Center at the University of Maryland, and ACA Galleries, NYC.

Music in the Lehr Gallery

Wednesday, December 9, 2020
Musician and educator Mark Hunsberger and a Jazz ensemble was recorded and a digital version will be available soon!

Inspired by Art: A Virtual Creative Writing Workshop (via Zoom)

Saturday, May 8th, 2021
Visit Albert Bloch’s painting Duell at The Modernists exhibition at the museum and then join us at Midtown Cinema for a featured screening of the documentary AB: The Life and Work of Albert Bloch. – Limited space available, RSVP required.
View Details 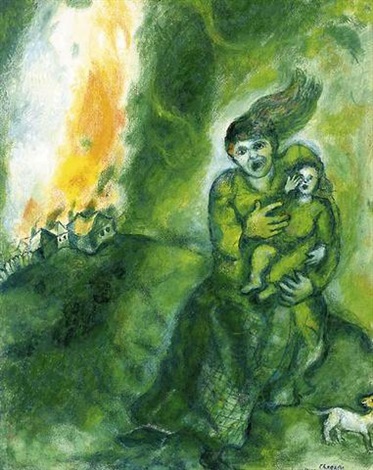