Many historic works of printmaking were created as part of a thematic series. Artists often depicted well-known stories of the seasons, elements, planets, virtues, and vices. This is particularly true during the Renaissance and Baroque eras when a variety of forces—aesthetic, commercial, educational, and religious in nature—led to the illustration of these themes. Using artwork to illuminate thematic narratives stems from a uniquely medieval way of organizing, memorizing, and recalling vast amounts of information. This way of shaping and imparting knowledge continued well into the Renaissance, where it enjoyed great popularity. Four Seasons and Seven Vices introduces this approach to printmaking and collecting, highlighting why it found such favor at this time. It features work by leading artists including Jacques Callot, William Hogarth, Jacob Matham, and Jan Pietersz Saenredam.

This exhibition is on loan from The Trout Gallery, The Art Museum of Dickinson College.

Lehr Gallery Season Sponsors:
McCormick Family Foundation
The Foundation for Enhancing Communities with grateful appreciation and in honor of Beverlee and Bill Lehr. 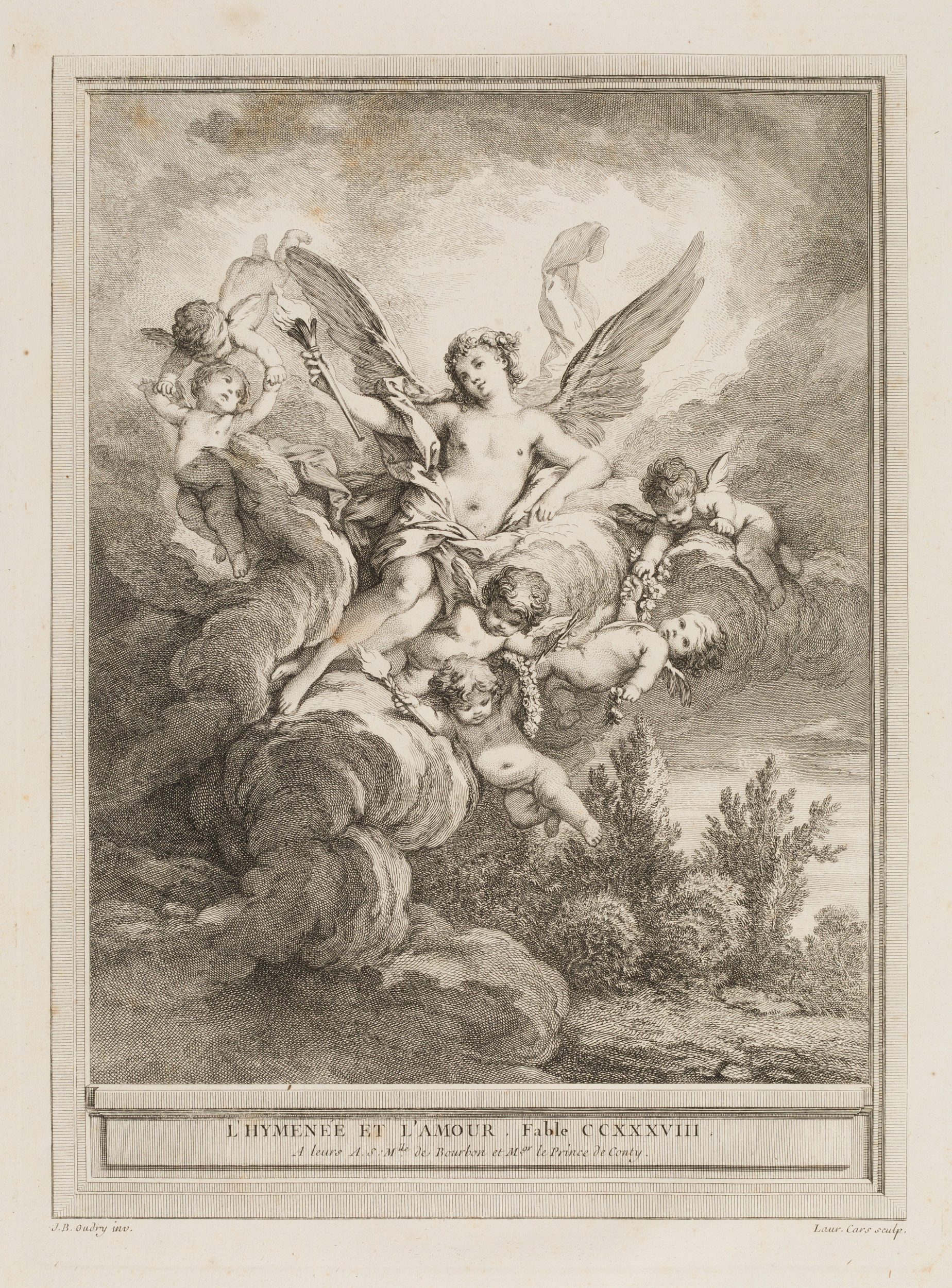 An Archer Shoots All of His Arrows, from Twelve Flemish Proverbs