The abstracted landscapes of artist Vu Q. Nguyen are inspired by the Mekong River Delta region of Vietnam, where he was raised. The Mekong River Delta is where 22% of the country’s population lives and the source of approximately half of the country’s food production. Rising sea levels present a challenging environmental obstacle for agriculture in the region. What remains of the fertile land is plagued by widespread poverty. This poverty is rampant throughout the community that relies on the land for survival. As an observer, Nguyen’s work interprets the effects of humans on the environment. He believes that awareness of environmental issues such as climate change can be a first step towards making changes that will sustain future generations.

“Vietnam is the bullseye when it comes to climate change” said Mike Hoffman, Professor of Entomology and Executive Director of the Cornell Institute for Climate Change and Agriculture. Agricultural lands in Vietnam are located along the coast in two major deltas. Rising sea levels reduce arable land and force human migration, increasing pressure on resources in the neighboring regions. Over many centuries, Vietnam’s farmers have carefully chosen crops and planting times to suit the pattern of annual monsoons. In recent years the rains have come inconsistently, arriving up to several weeks late. This prolonged spring imperils the harvest, putting the livelihood of agricultural communities in jeopardy. In the north, increasingly violent typhoons cause water damage and flooding, has a significant impact on agriculture. The vulnerability of southern regions is also rising as global warming develops. Increased drought in the south of the country as temperatures increase has caused evaporation and critical water loss. Taking future trends into consideration, the Mekong Delta and the coastal areas of the central region are considered the most vulnerable to the changes expected to occur because of global warming.

This group of abstracted landscapes link the actions of human nature (consumption, waste, encroachment) to the natural world. As a Vietnamese American artist, I emphasize cultural identity as a connection to my past. This connection allows me to personally address socioeconomics, the environment, and identity. I am inspired by the human psychological connection to the environment. Psychological changes are interpreted as environmental patterns such as weather, land, and animals. These elements fuse together to demonstrate progress as well as deterioration. I reconstruct scenes primarily from memory, which allows for injections of imaginary and dreamlike elements. These places straddle what is real and what is imagined. 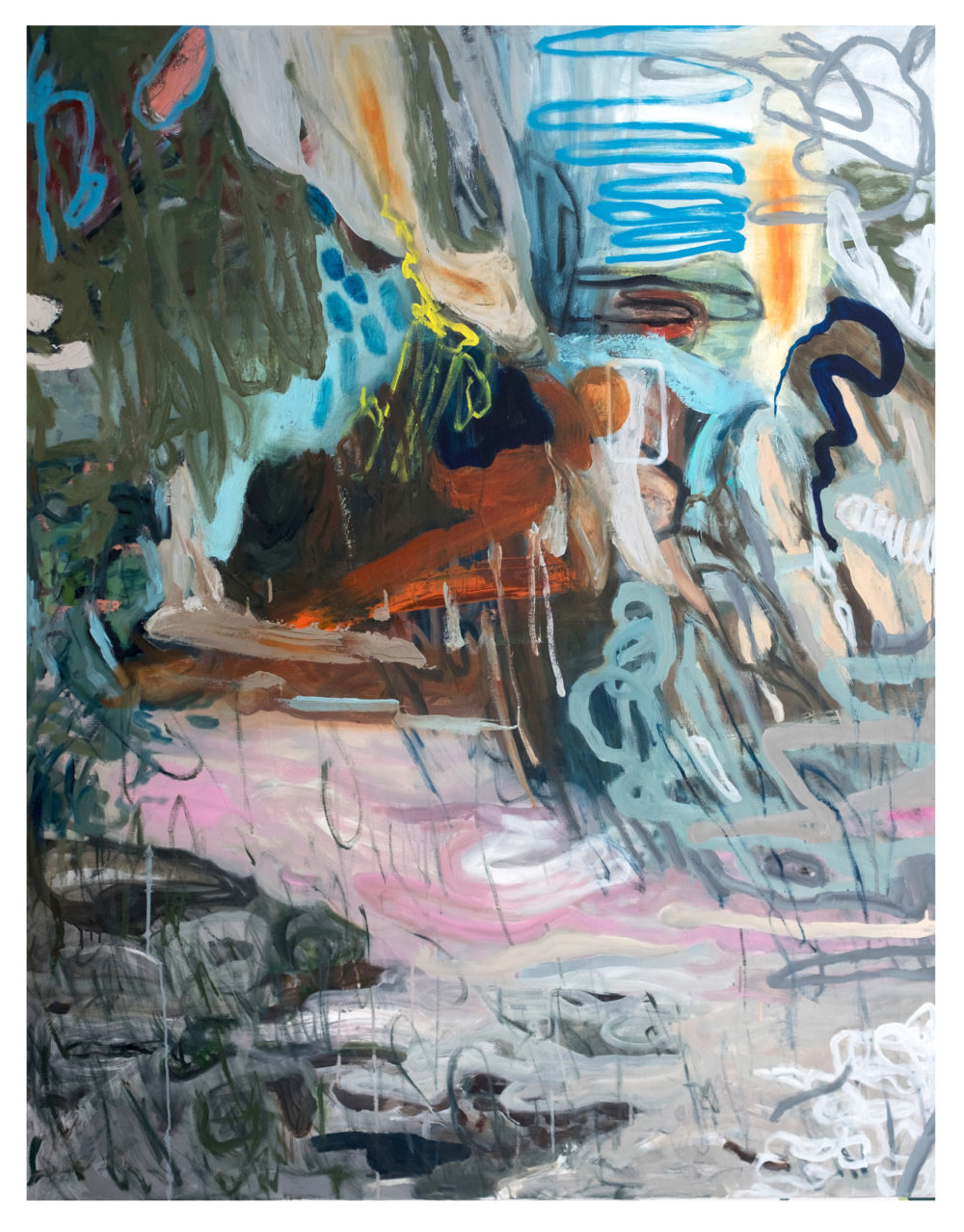 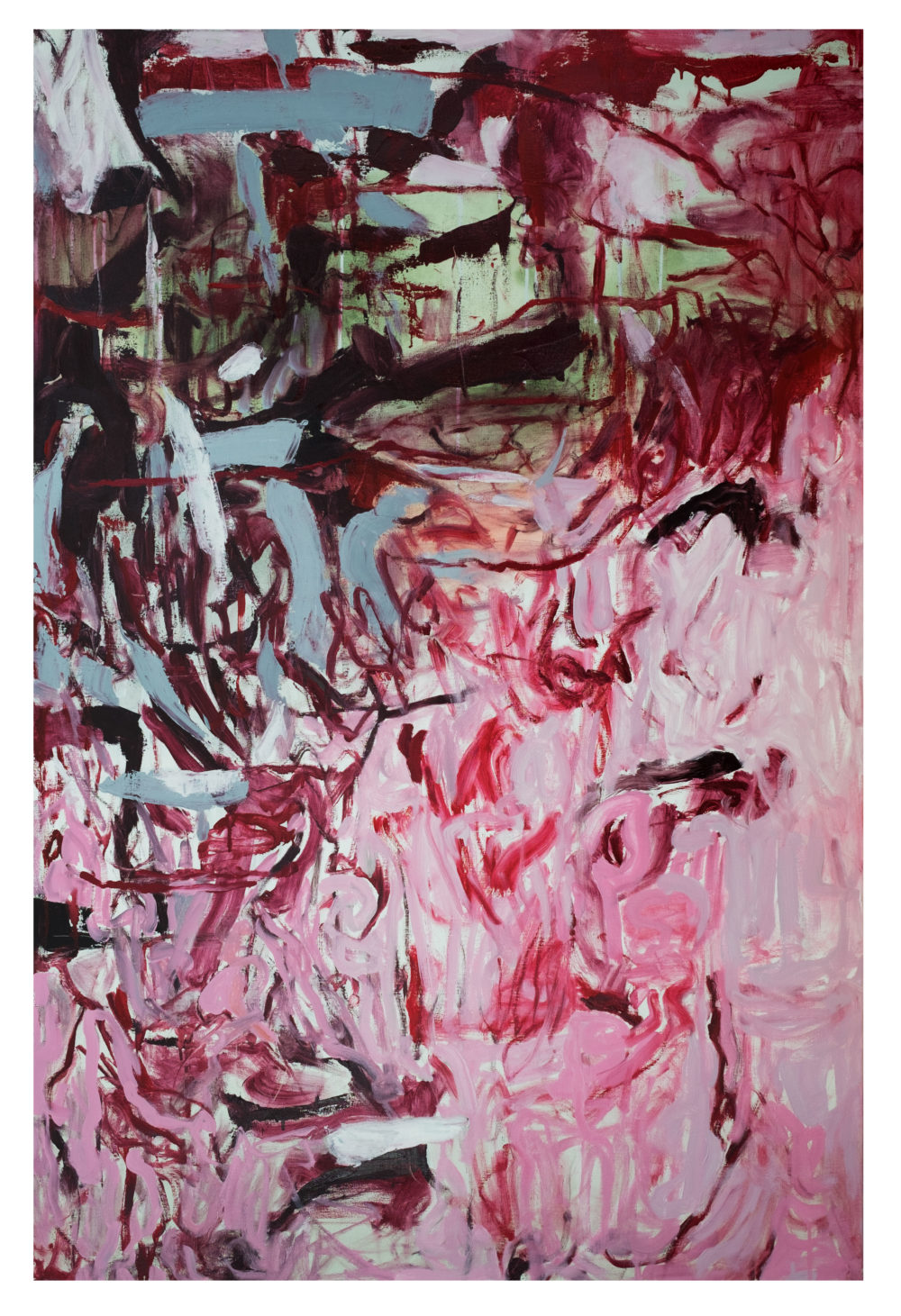 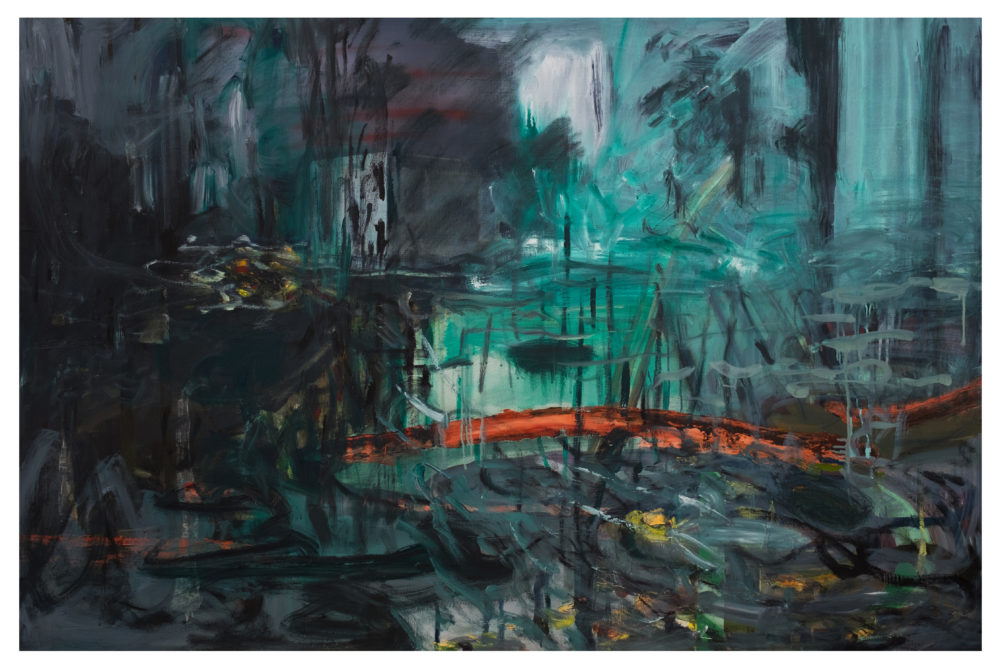