Les Diners de Gala (Gala’s Dinners) was published in 1973 and instantly became a Salvador Dalí collectible. This unique cookbook was published as a collaboration between Dalí, his wife Gala, and a secret chef. The “secret chef” turned out to be chefs from the top French restaurants of the day. Their goal was to produce magnificent meals fit for a royal feast!

Dalí was not only a brilliant artist, but also had a self-proclaimed refined taste for food and wine. His introduction to the book states that since he was a little boy he wanted to be a master chef. He would eat and interact with various foods that he believed kept him in good health. He was famously rumored to have bathed in sardine oil and to have taken afternoon naps with live lobsters in his bed. At the age of 68, as a well-established artist, he created this book about his life-long gastronomic adventures.

The 136 recipes in this collection are divided into in twelve chapters, each addressing a different category of food- from shellfish to aphrodisiacs. The lithographs illustrating each chapter are the outcome of Dalí’s experimentation with mixed media and are regarded as some of his most unique prints. This portfolio (Artist Proof #37 of 50), complete with a distinctive engraving in the lower margin of each work titled Spoon with Crutches, is a Surrealist twist on some of Dalí’s favorite meals.

“We would like to state clearly that, beginning with the very first recipes, Les Diners de Gala, with its precepts and its illustrations, is uniquely devoted to the pleasures of Taste. Don’t look for dietetic formulas here.

We intend to ignore those charts and tables in which chemistry takes the place of gastronomy. If you are a disciple of one of those calorie-counters who turn the joys of eating into a form of punishment, close this book at once; it is too lively, too aggressive, and far too impertinent for you.”

Salvador Dalí was born in the agricultural town of Figueres, Spain in 1904. From an early age, Dalí was encouraged to practice his art and would eventually go on to study at the San Fernando Academy of Fine Arts in Madrid. On his first visit to Paris in 1926 he joined the Surrealist group, led by former Dadaist André Breton. That same year, Dalí met Gala Eluard when she visited him in Spain with her husband, poet Paul Eluard. She quickly became Dalí’s lover, muse, business manager, and chief inspiration.

He is perhaps best known for his 1931 painting The Persistence of Memory, featuring iconic melting watches. The artist’s arrival in New York City in 1940 was one of the catalysts in the development of New York as a world art center in post-War years. The Museum of Modern Art in New York gave Dalí his first major retrospective exhibition in 1941, followed by the 1942 publication of the artist’s autobiography The Secret Life of Salvador Dalí.

1940 – 1948 was an important time in which Dalí moved away from Surrealism and into his classic period focusing on scientific, historical, and religious themes.  In 1974 he returned to his hometown of Figueres, Spain to open the Teatro Museo, followed by retrospectives in Paris and London. Dalí died in Spain in 1989. 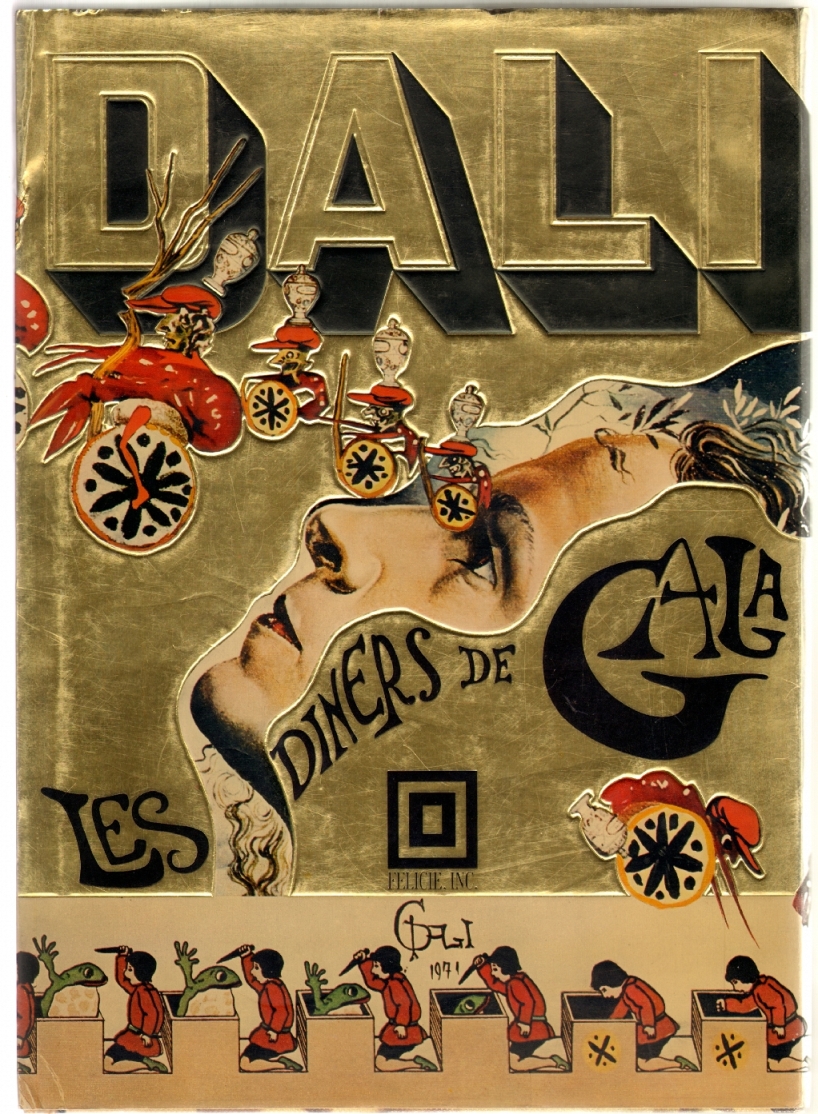 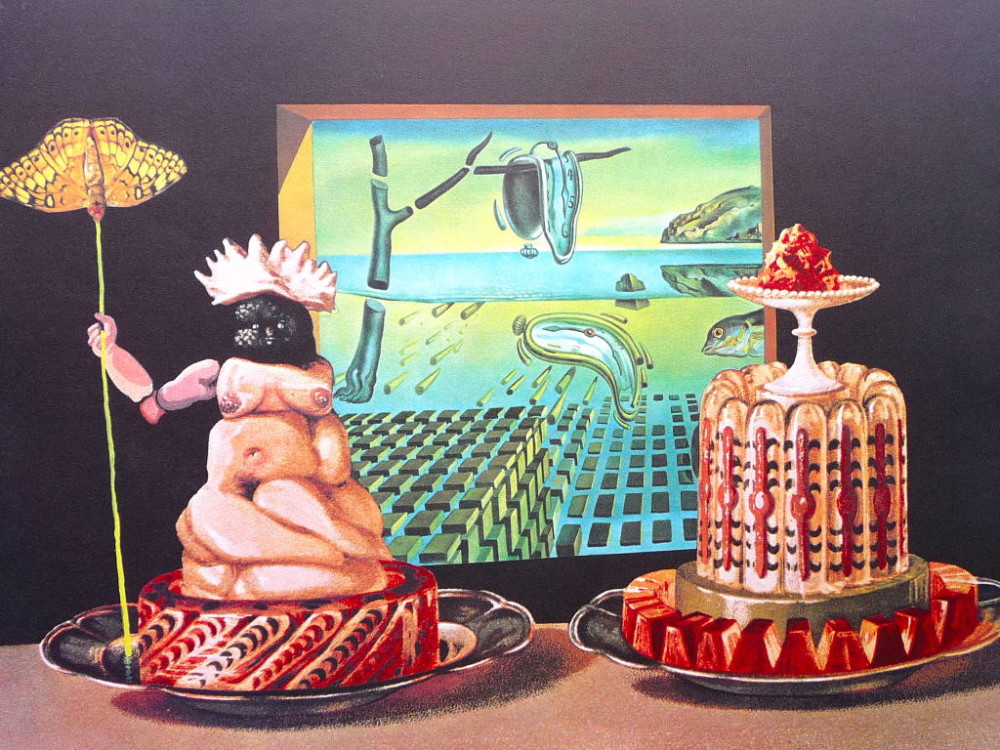 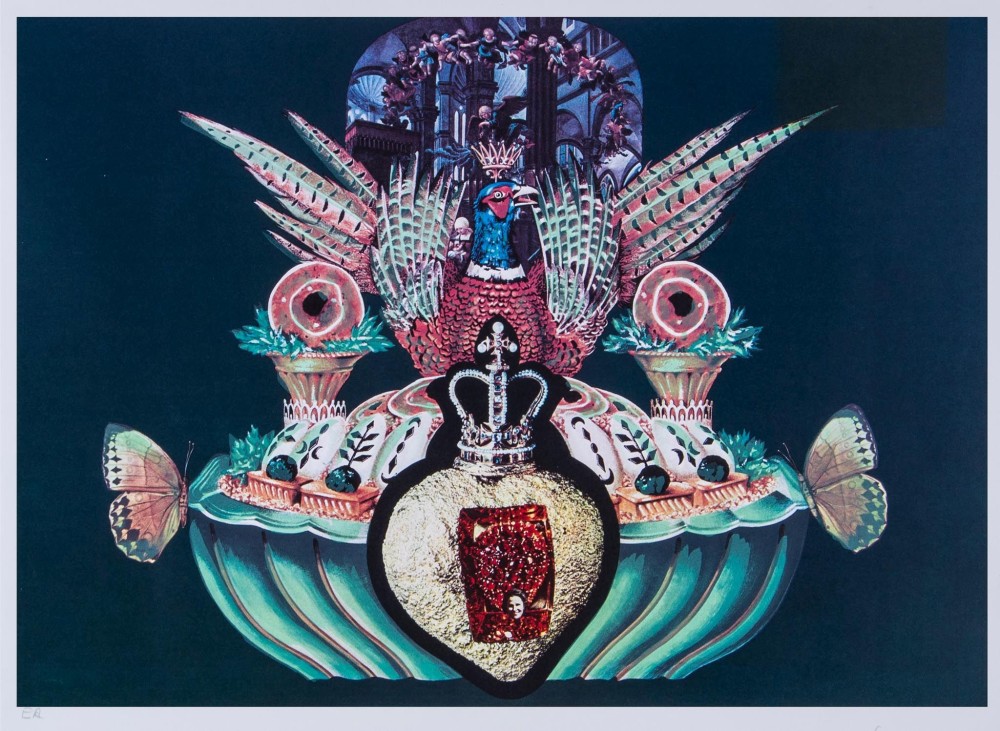 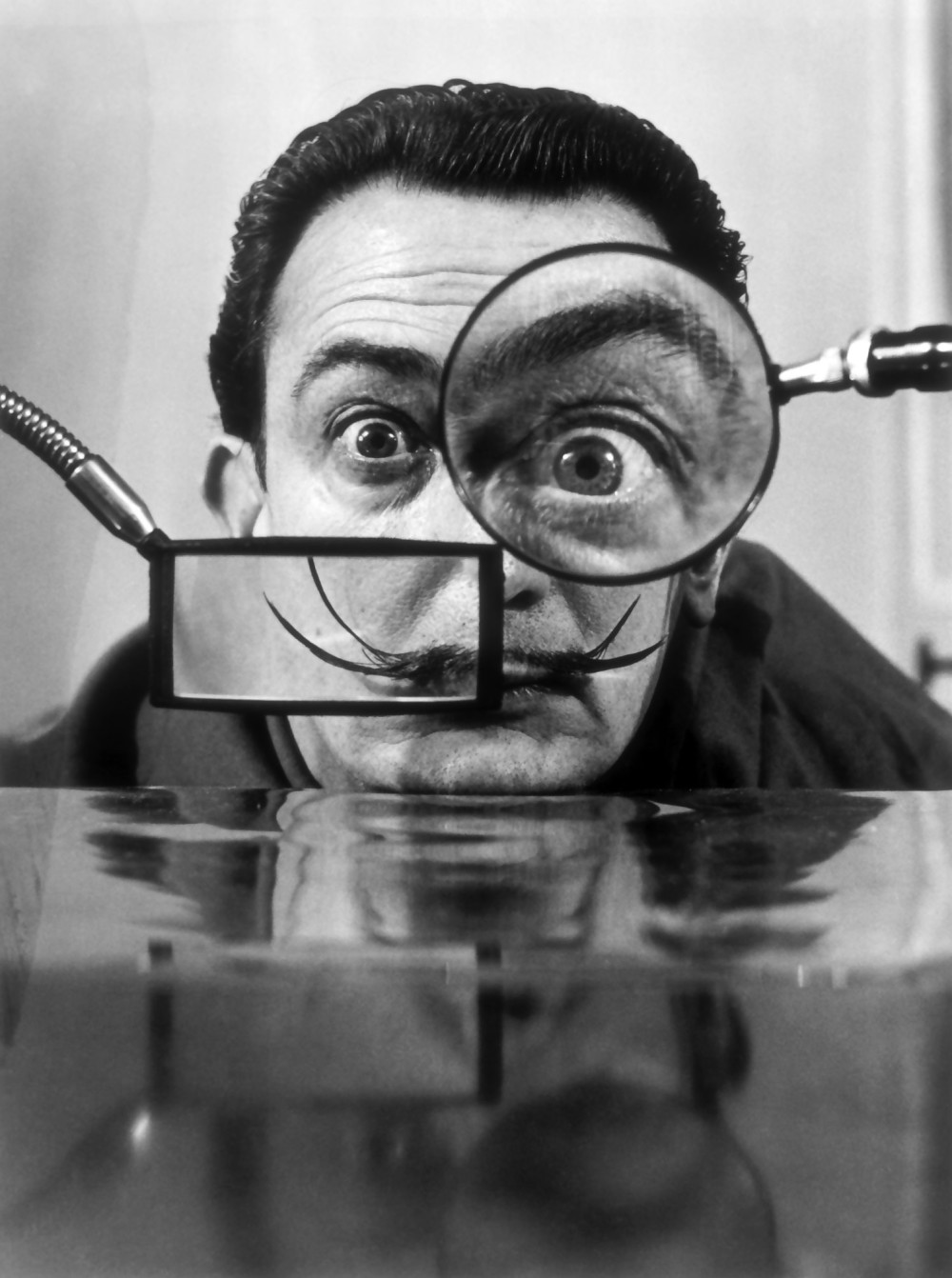 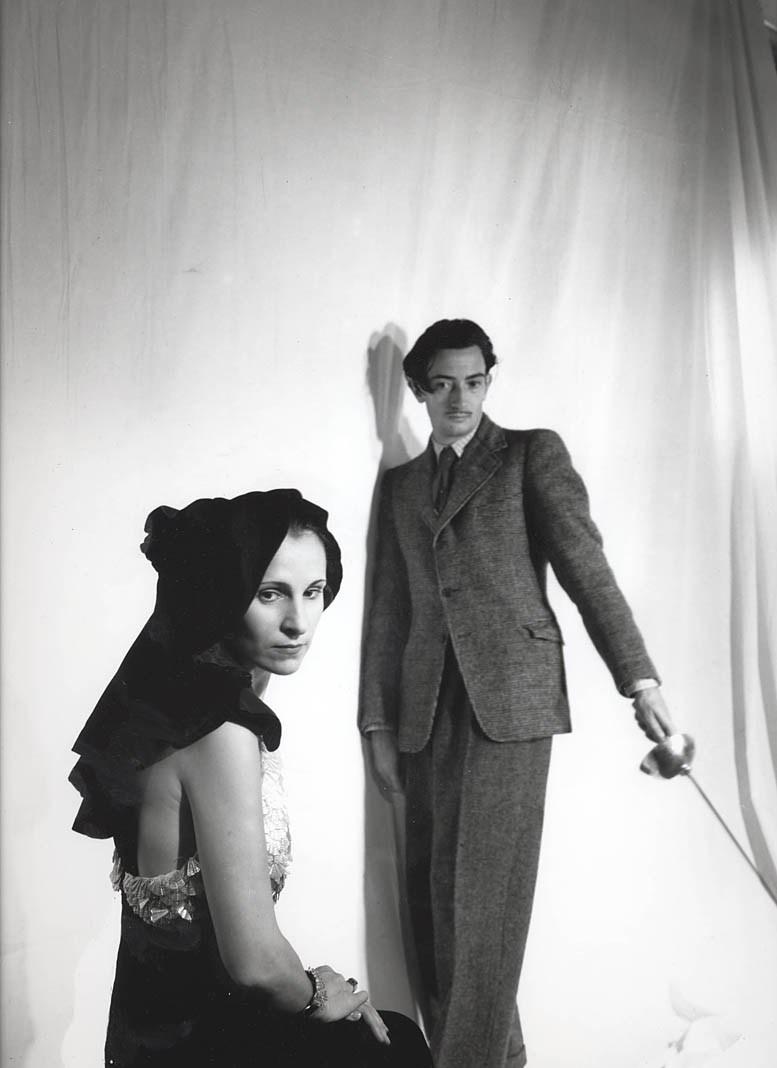