SAFSTOR evolved from archival research that artist Adam Diller undertook as part of making an eponymous short film in 2016. Using archival materials and contemporary footage, the film speculates about the potential closing of Three Mile Island, focusing on the significance of this event as indicative of our culture’s disconnection with the environment.

This exhibition consists of photographic, video, and audio ephemera from the partial-meltdown of Three Mile Island in 1979, forty years ago. As the plant enters the final phases of its operation, with the decommissioning process slated to begin in 2019, it is important to revisit the histories of this accident and attend to the details and emotions surrounding the experience.

“My intention is not to make a statement about whether or not the plant should close. Rather, I think it is meaningful to consider the unknowable nature of the experiences of workers and local residents during the immediate aftermath and cleanup process. During my research, I found archives of untrained local residents’ personal investigations into the TMI accident that capture unease and confusion that no contemporary recollection or oral history interview can access. Because these photographic, film, and video archives present some of the raw affect of the incident, it is important to reconnect with this material as we begin the process of closing the plant, or alternatively, figure out a way to keep it operational.” 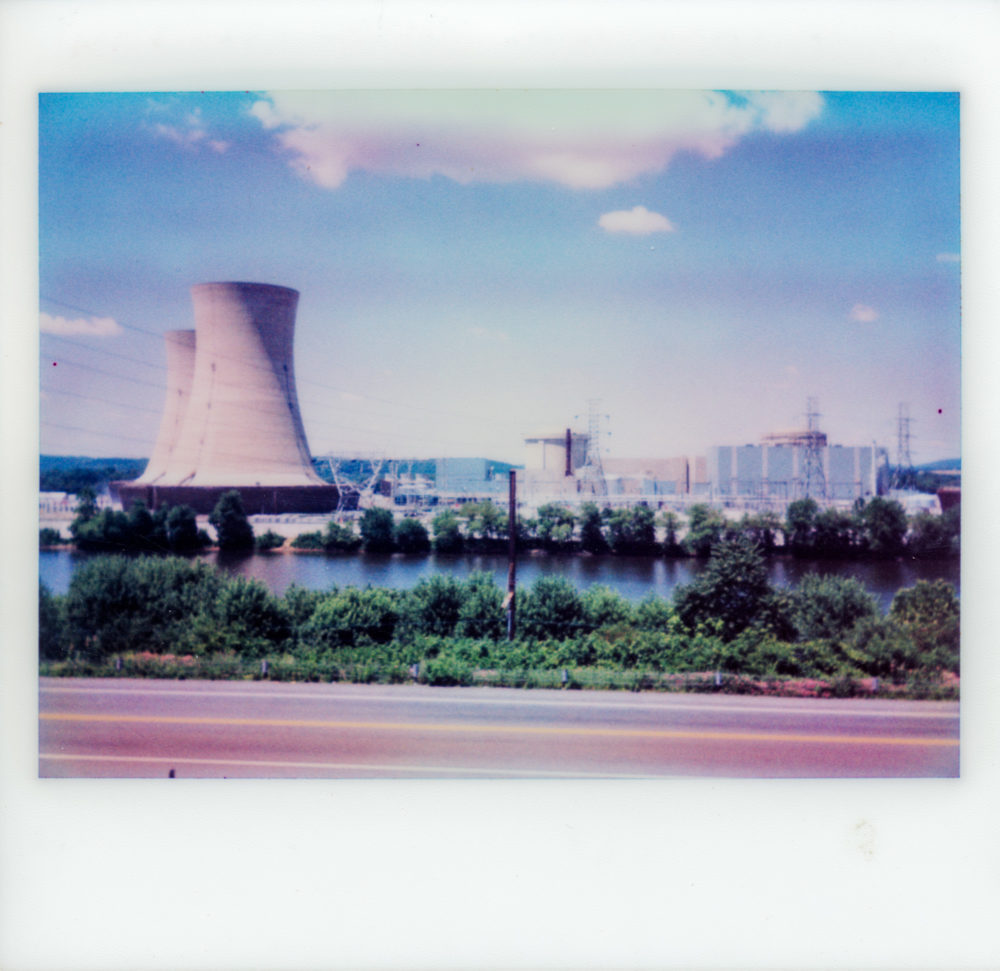 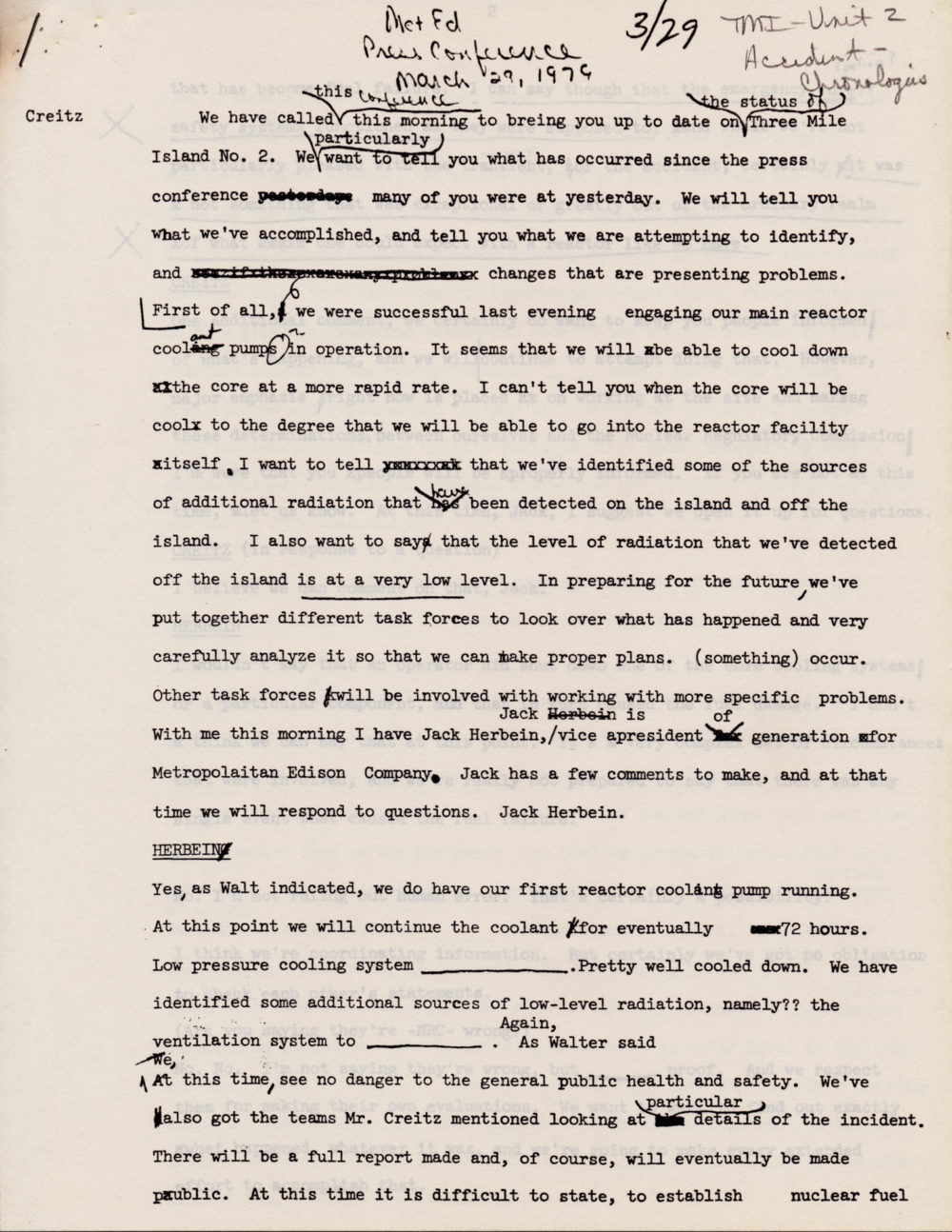 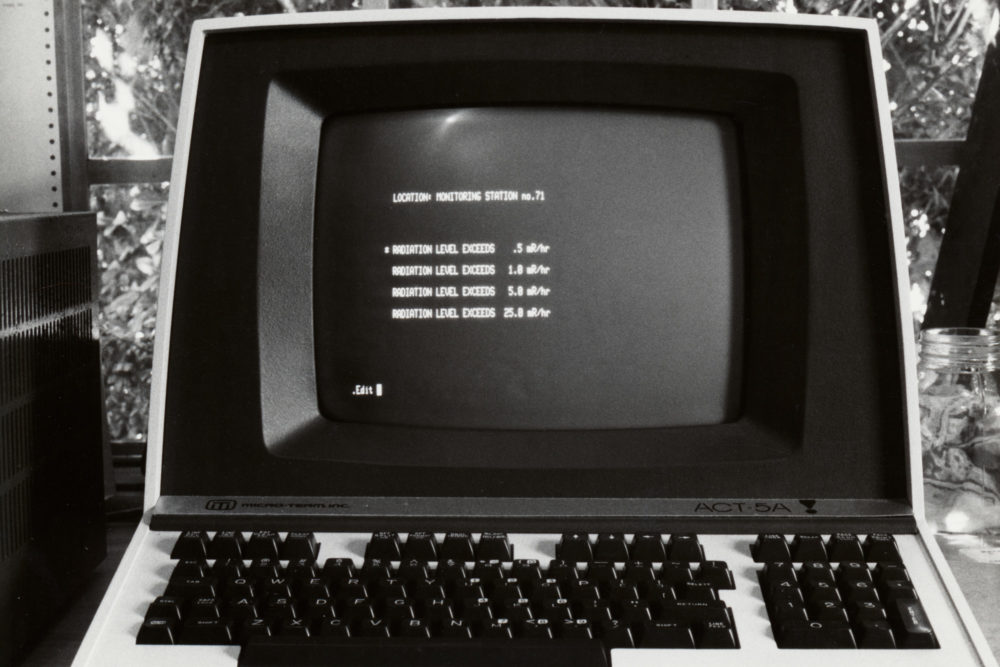