Paintings by Robert Andriulli, whether created from direct observations or studio elaborations that evolve from many sources, are recognizable for their painterly realism that depicts both a fidelity to subject and an uncommon visual style. For over 30 years, Robert Andriulli has explored a variety of subjects and themes, but has consistently been concerned with issues of representational landscape paintings- both rural and urban. The works created during this period represent his continued interest in responding to the various forms and light of nature and in certain juxtapositions of natural landscapes and the urban environment. Central to the work is the exploration of the formal and expressive possibilities of a motif as revealed through the process of language and art.

The category of landscape/cityscape is self-evident except it is qualified by how a work is made. Much of his works are perceptually based and completed on location, while others are started from life and then reworked away from the subject. Work also evolves in the studio, originating from paintings and drawings from life, imagination, invention, memory, photos, art historical and related sources, and in discoveries made in the creative process. What the works share in common is the search for a visual equivalent for both physical and emotional experiences that, in turn, enables reflection upon universal themes.

Andriulli has an extensive exhibition record, which includes numerous exhibitions in Maine, Maryland, New York, New Jersey, Pennsylvania, and Delaware. His awards include Fellowship Grants from the National Endowment for the Arts in 1987 and the New Jersey State Council on the Arts in 1979 and 1985. He has also received Artist-in-Residence Fellowships at Yaddo Foundation and the Millay Colony for the Arts, both in New York State, as well as the Fine Arts Work Center in Provincetown, Massachusetts, and the Virginia Center for the Creative Arts in Sweet Briar. 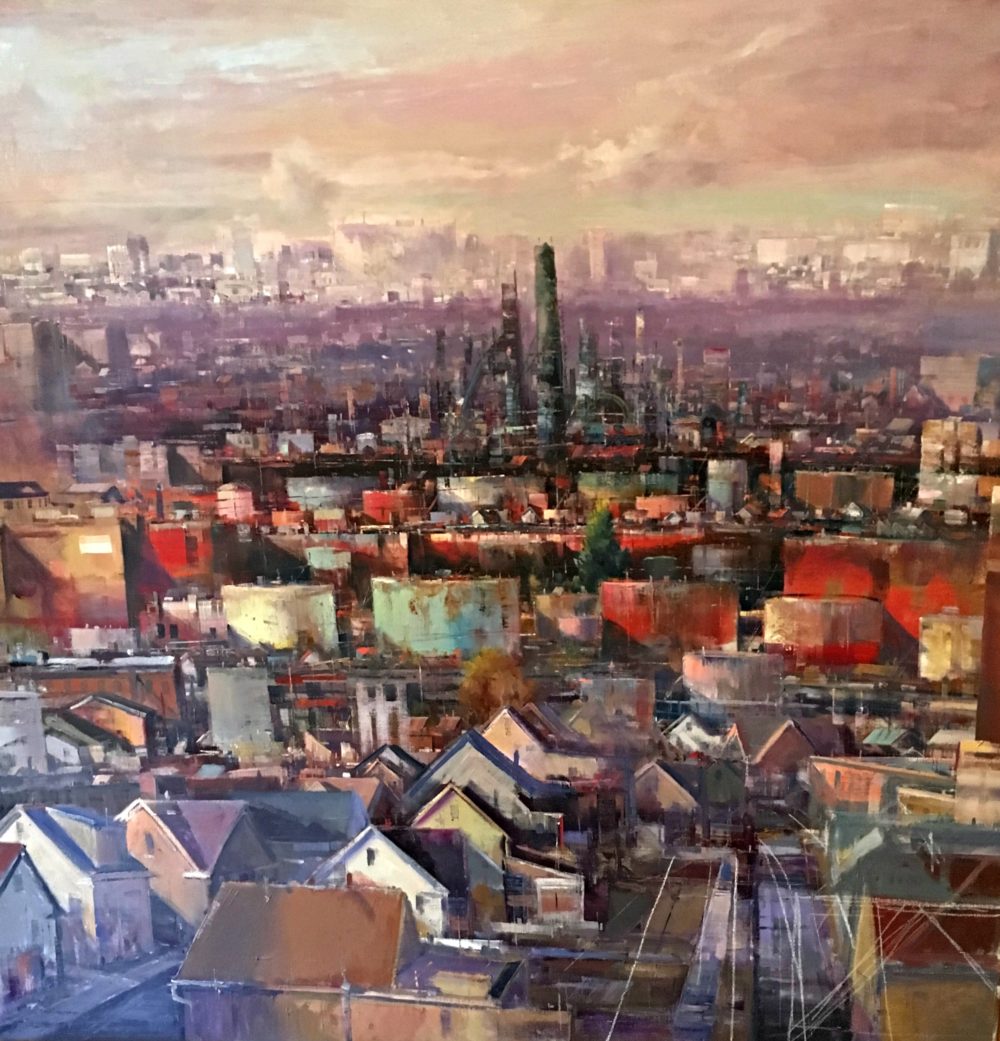 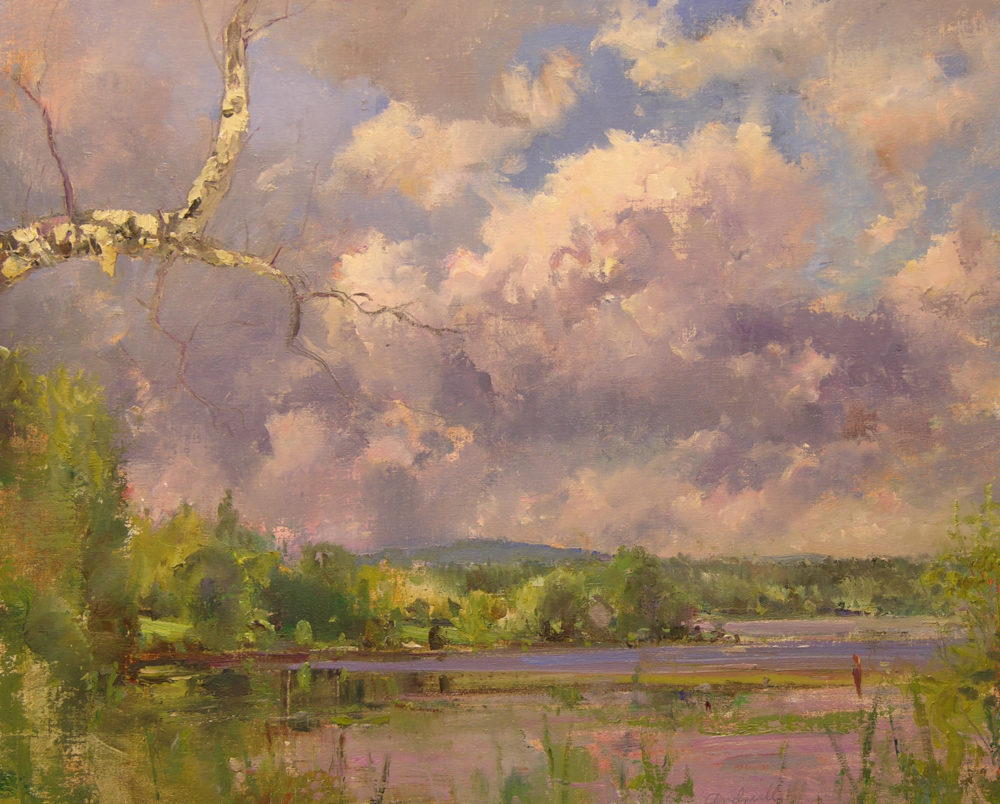 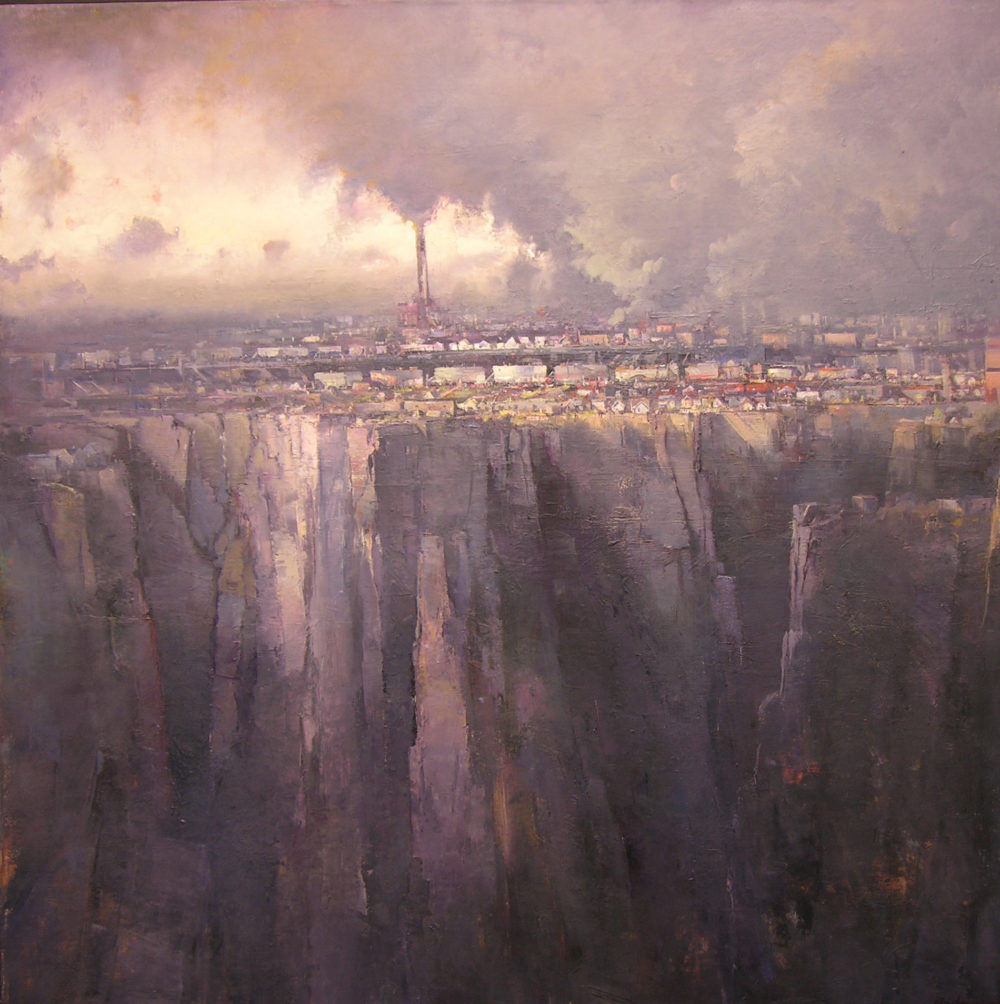