Someday This Pain Will Be Useful To You

Irvin Rodriguez is interested in telling human stories through paint. These works are not simply portraits of a physical person, but rather portraits of an experience. Drawing upon his past and all that hardened him in childhood, Rodriguez shows us the lessons and the beauty that come out of pain. His work depicts a poignant juxtaposition of bright, hopeful youthfulness and the solemn, deflated frailty of life.

“What seemed like hindrances in my past served as the outlet for my paintings. I only realized later in life how I would benefit from those seemingly insurmountable obstacles. Painting is a way for me to talk about things, no matter how big or small. It allows me to work through the experiences of my life in the most instinctive manner I know.”

Irvin Rodriguez’s work is a synthesis of painting and drawing inspired by the European masters and painters of the 19th century. He pairs this with the narrative influence and aesthetics of illustration and contemporary art. His artistic practice involves multiple disciplines, from analog to digital media, which result in figurative compositions and portraits that communicate individual and collective experiences.

Born in the Bronx, New York in 1988, Rodriguez graduated from the Fashion Institute of Technology with a BFA in Illustration (2010), while simultaneously studying at the Grand Central Atelier (2008-2010), and later at the Art Students League of NY (2013-2016). Since then, Rodriguez has exhibited in numerous group and solo exhibitions in Europe, South America, and the United States. He was the recipient of the 2016 Elizabeth Greenshields Foundation Grant, the 2019 The John F. and Anna Lee Stacey Scholarship, and the 2019 Donald Jurney Travel Fellowship. 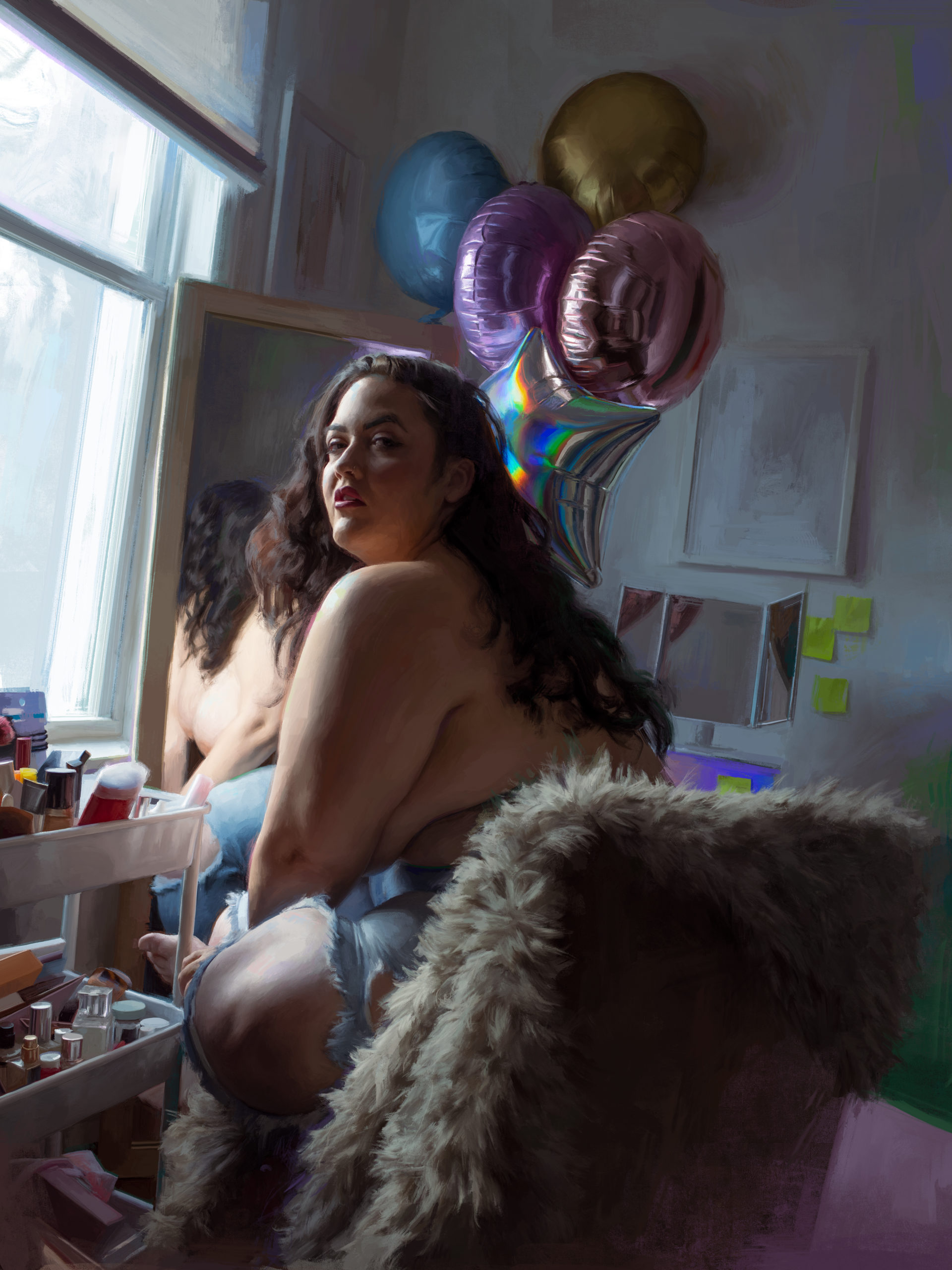 Click the image to explore this digital work in detail.

Press: Someday This Pain Will Be Useful To You / American Art Collector Magazine

Sponsor: This exhibition is made possible by Highmark, our 2021 – 2022 Lobby Gallery sponsor. 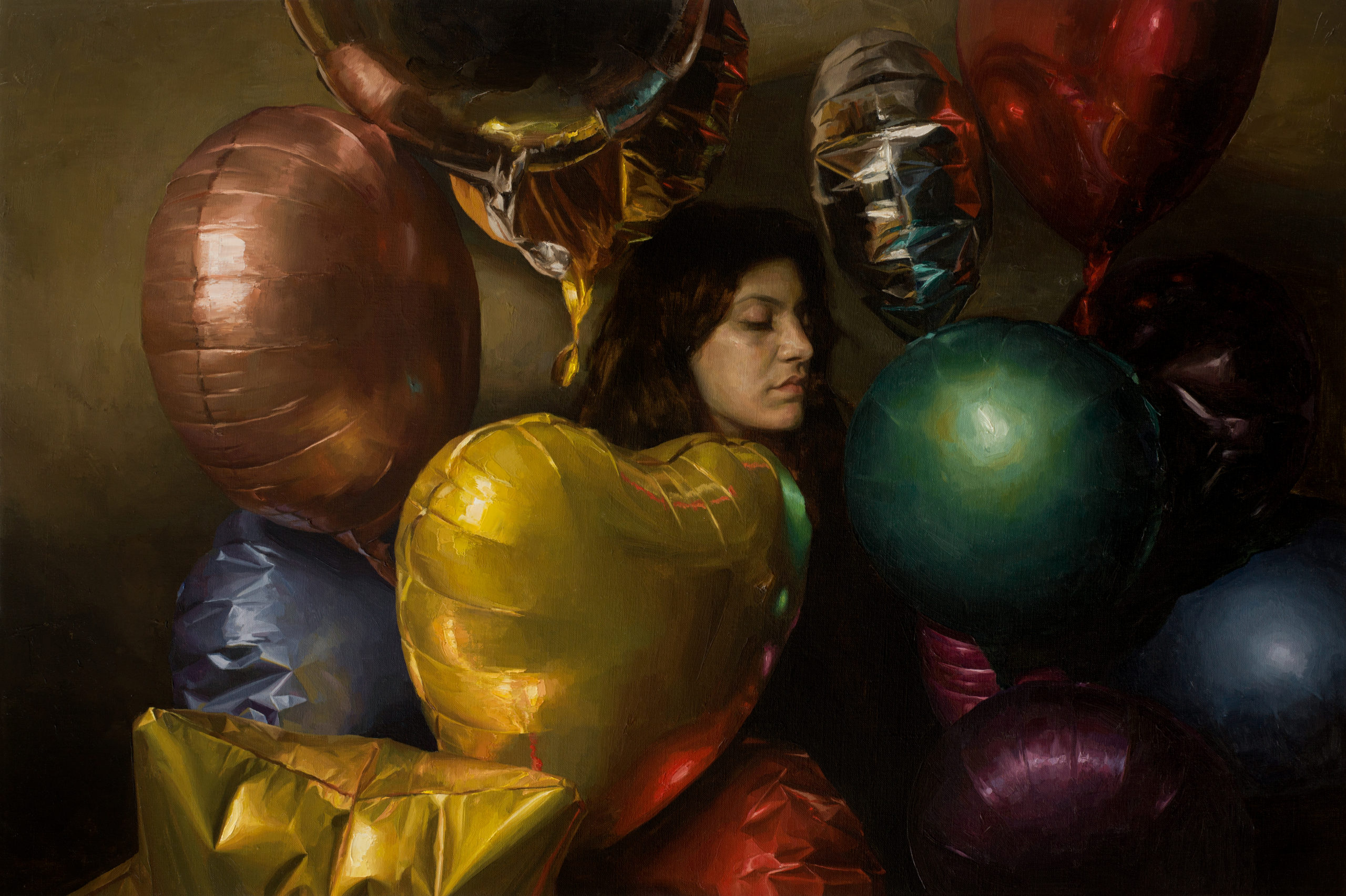 Third in the Burg – Meet the Artist 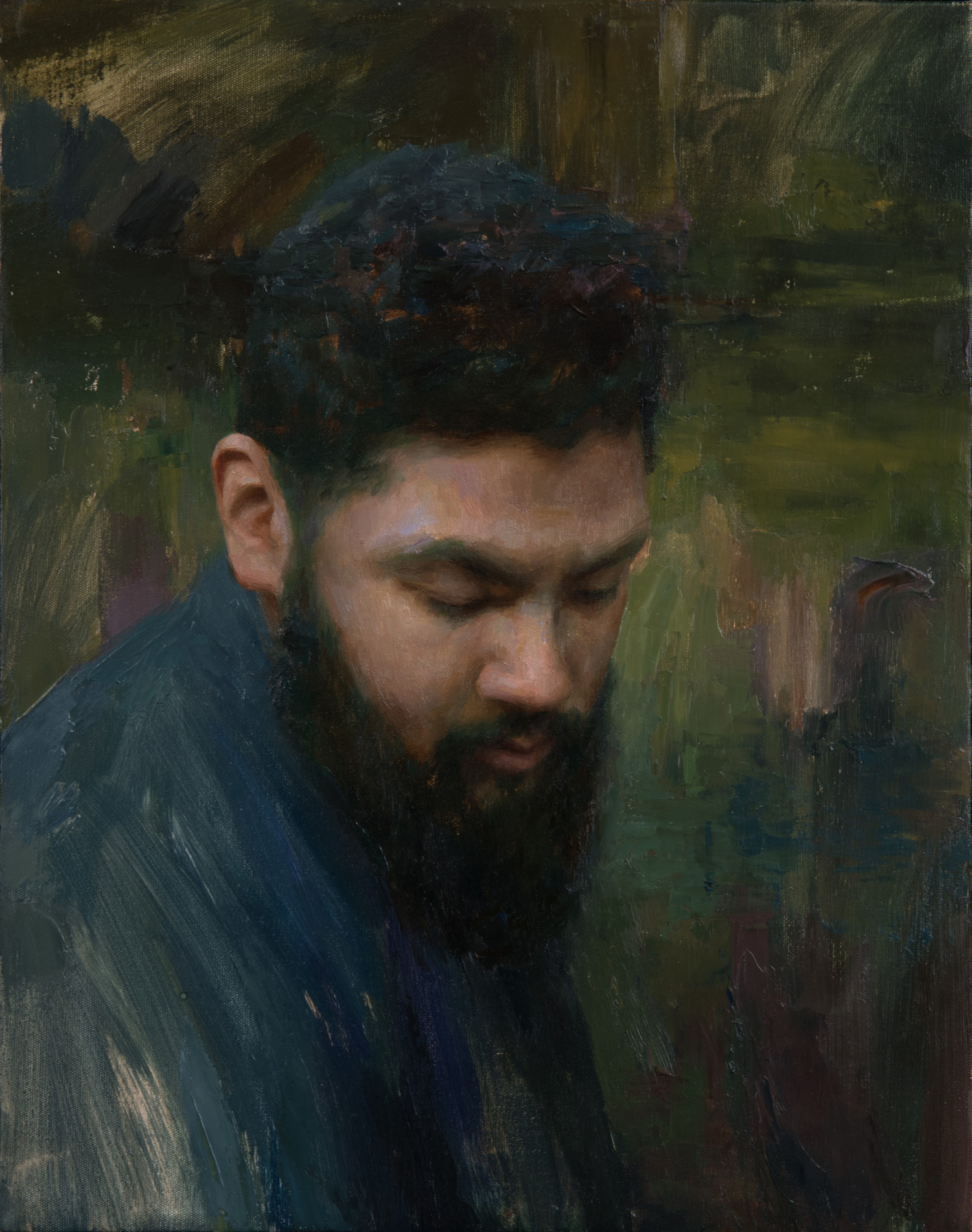 Letter to my Brother 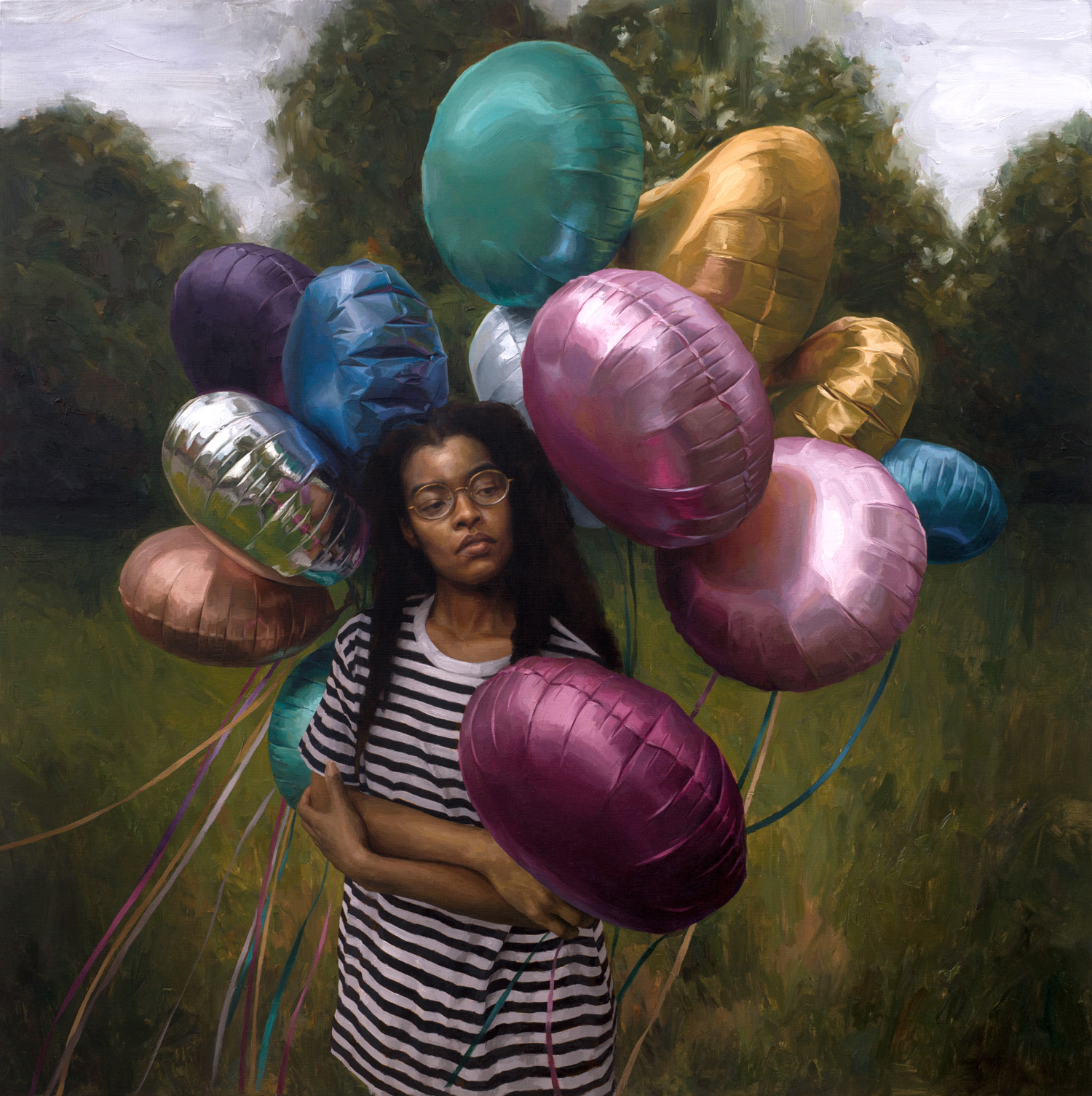 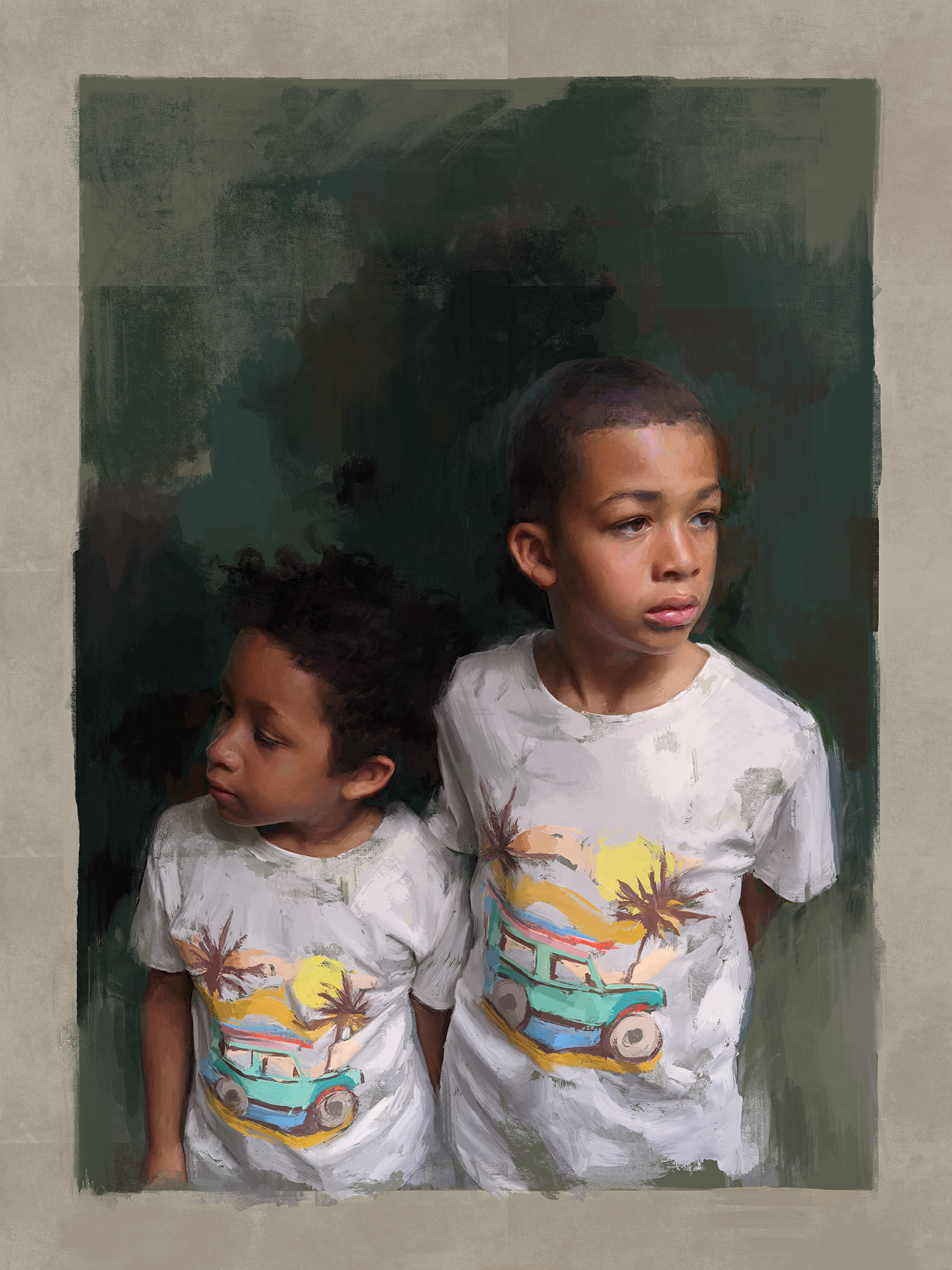 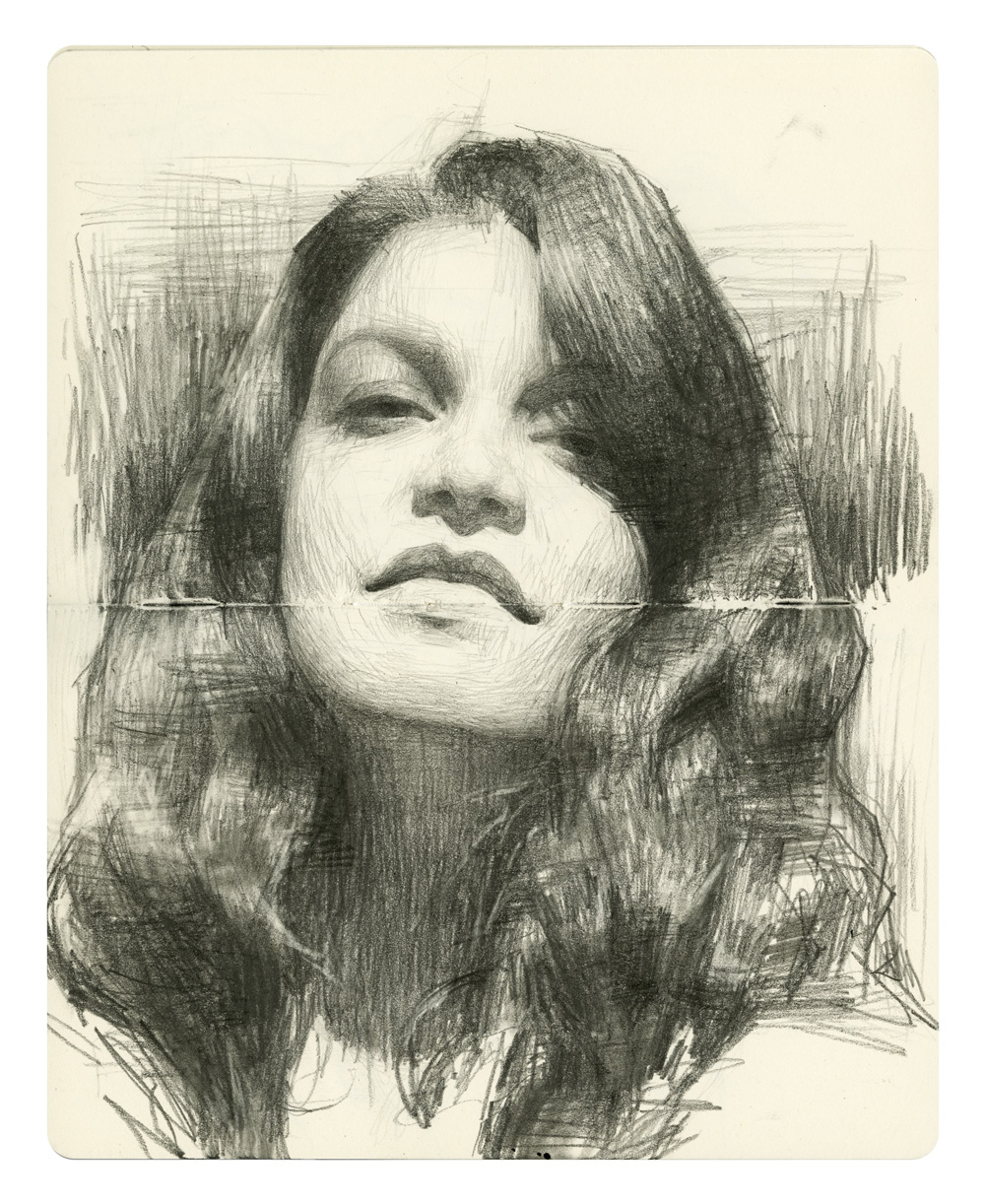