The ratification of the 19th amendment in 1920 may have guaranteed the right to vote to all women, but as often happens, equity in practice took many more years, especially for women of color. The women’s rights movement began gaining strength in the 1960s, alongside those of civil rights and gay liberation movements. An outgrowth of this was the feminist art movement, through which female artists sought to rewrite a male-dominated art historical narrative by using unorthodox art materials, offering alternative venues for exhibition, questioning political and social stereotypes, and often eschewing conventional ideas of beauty. Each artist in Intent/Content follows in the footsteps of these pioneers, bringing previously unheard voices into the mainstream.

On the 100th anniversary of women’s suffrage in the United States, the Hunter Museum of American Art celebrated the many incredible works in their collection by female artists. Spotlighting pieces that are rarely on view due to their size or complexity, as well as highlighting many new acquisitions, the original exhibition included artworks with a mix of subjects, styles, and media. Susquehanna Art Museum collaborated with Hunter Museum to create a version of this exhibition unique to our space that encompasses the spirit of this collection of historic female artists. 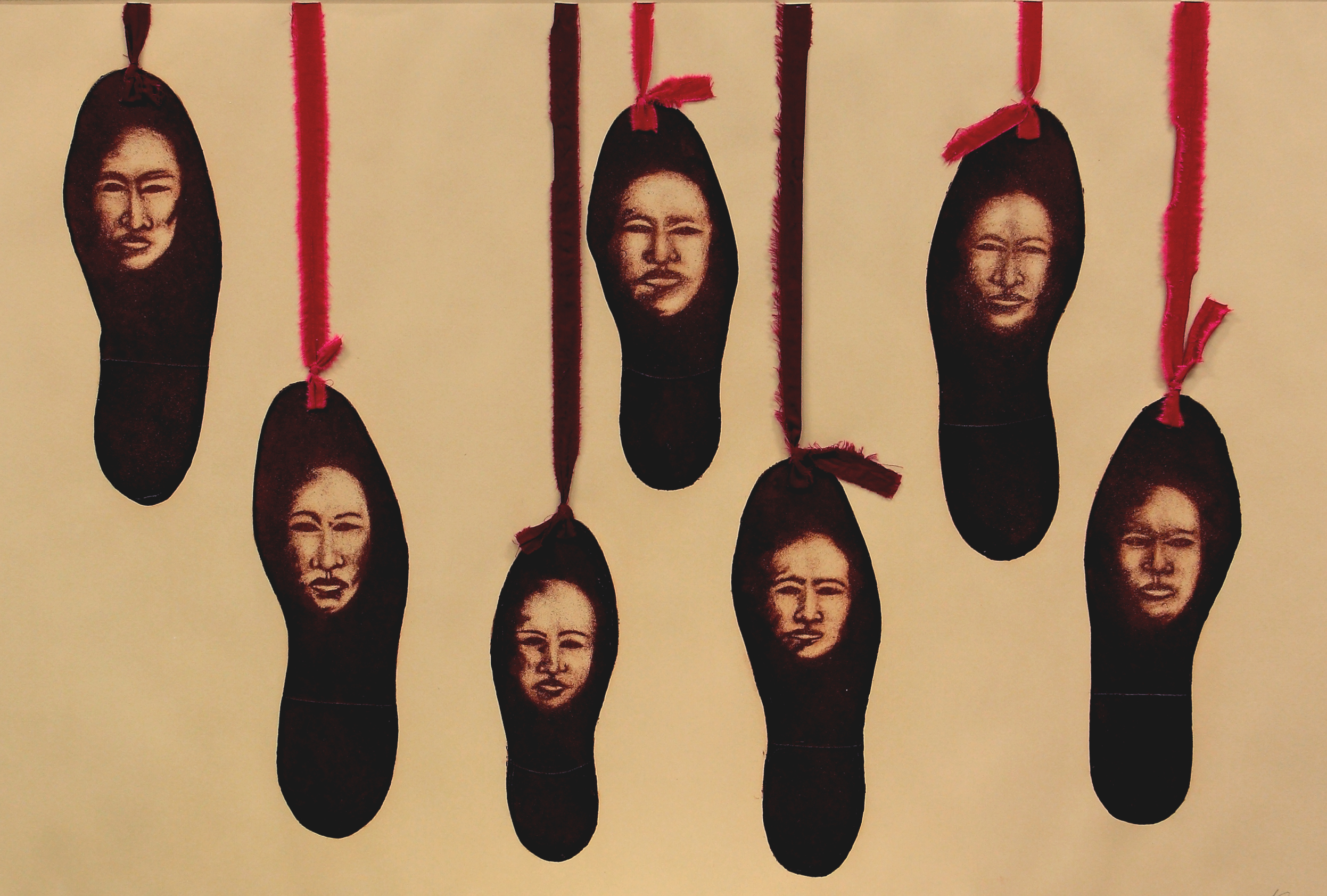