Drawn from the Georgia Museum of Art’s permanent collection, this exhibition of twenty-seven woodblock prints by some of the best known and most important ukiyo-e artists explores this “floating world” of sensuous Edo culture.

The Japanese word ukiyo translates to “the floating world.” Although it was originally a Buddhist term used to describe life’s transient or fleeting quality, by the seventeenth century, ukiyo came to describe the pleasures and customs found within the Japanese city of Edo. As Edo grew into modern-day Tokyo, it developed a robust middle class that had a major impact on the character of the city. The world of the geisha, the teahouse, and the kabuki drama were all available to Edo’s affluent citizens, and ukiyo reflected this pleasure-based cultural atmosphere.

Artists who created ukiyo-e often drew their subject matter from the bustling metropolis of Edo and the regions surrounding it, which appealed to the newly empowered middle class. Typical subjects for these prints include scenes taken from kabuki dramas, portraits of well-known actors and courtesans, and illustrations of everyday life, especially in Edo’s entertainment districts. These subjects later expanded to include images of the natural world and depictions of famous sights across Japan. Interior scene from The Tale of Genji

Utagawa Kunisada II, Interior with linear perspective, scene from The Tale of Genji, 1857, multicolor woodblock print. On loan courtesy of the Georgia Museum of Art, University of Georgia; Gift of Dr. Stuart Katz 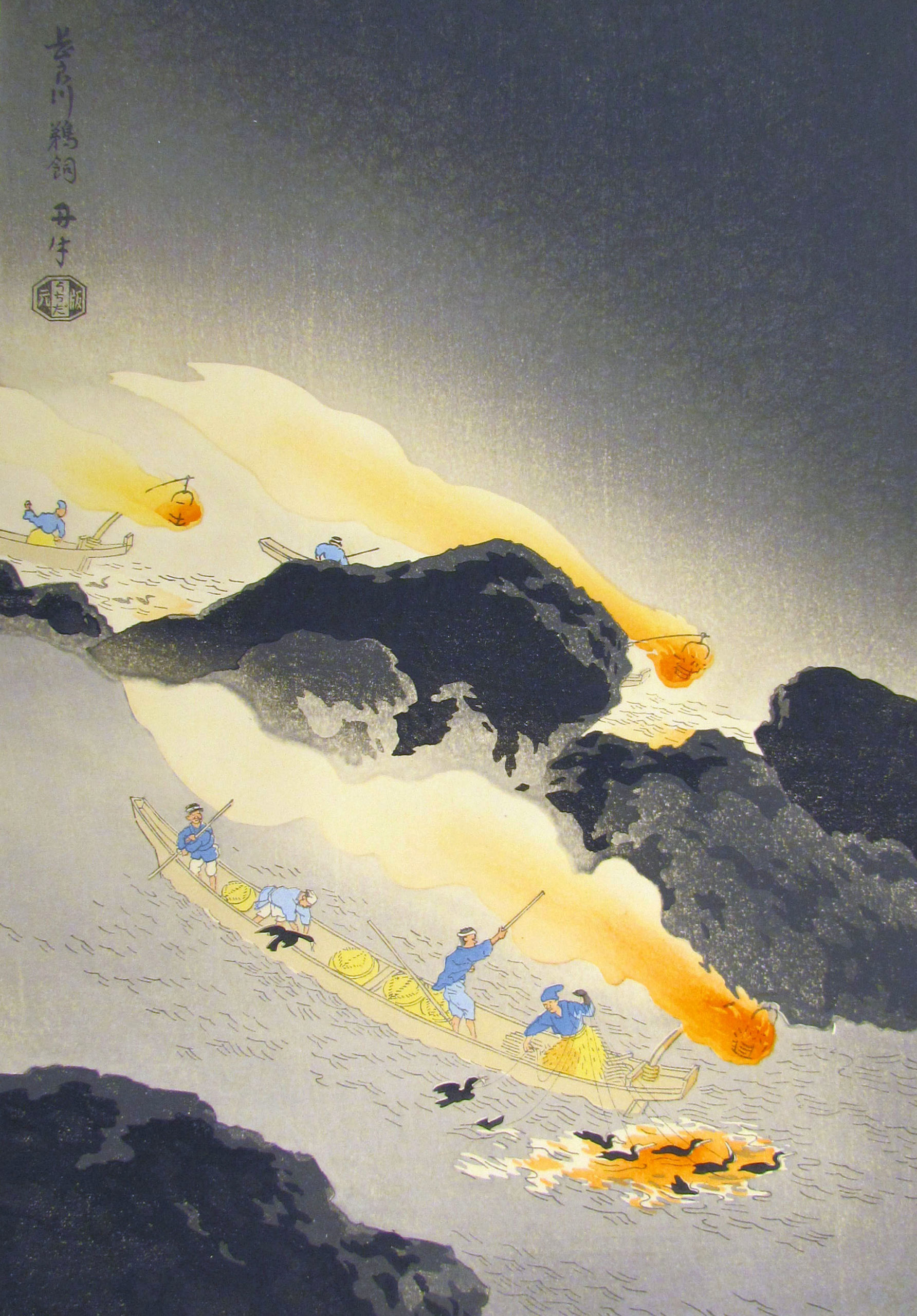