Dreams features a selection of works from Peter Ydeen’s Easton Nights series. Ydeen has been photographing the Easton, Pennsylvania area since 2015. He takes inspiration from the work of noted American photographer George Tice, who captured images of American life and landscape.

Ydeen explores the Easton area at night, discovering the ethereal presence of contrasts and colors. As if lighting a classical still life or stage set, Ydeen takes advantage of the lights in the city which highlight his subjects. Bathed in the pink light emitted by the sodium vapor streetlights, Easton becomes a silent city lit in unreal color.

These scenes share a familiarity with countless American cities during the quiet of night. The temporarily abandoned spaces reflect the citizens who built and occupy them during daylight. The remnants of decades of development offer a portrait of a community in absentia. For Ydeen, creating the series was both addictive and cathartic. What started as a photographic exercise became an intimate interaction with the quiet shapes and exotic lights of a sometimes-forgotten American city.

Peter Ydeen is a photographer based in Easton, Pennsylvania. He works within the now established tenants of Urban Landscape Photography, which celebrate the complexity and beauty of the mundane world. As his work progresses, it takes on a romantic quality. The seemingly mundane scenes he captures develop ethereal qualities. Ydeen’s work takes inspiration from the poetics of George Tice, the playful lyricism of Paul Klee, the eccentric energy of Charles Burchfield, and the romantic settings of E.T.A. Hoffman tales. In addition to Easton Nights, he has completed series that include Waiting for Palms, shot in Egypt and Morocco, Valley Days, a series of daylight scenes of the Lehigh Valley, and Valley Days Roundels, a subset of Valley Days completed in a round format. 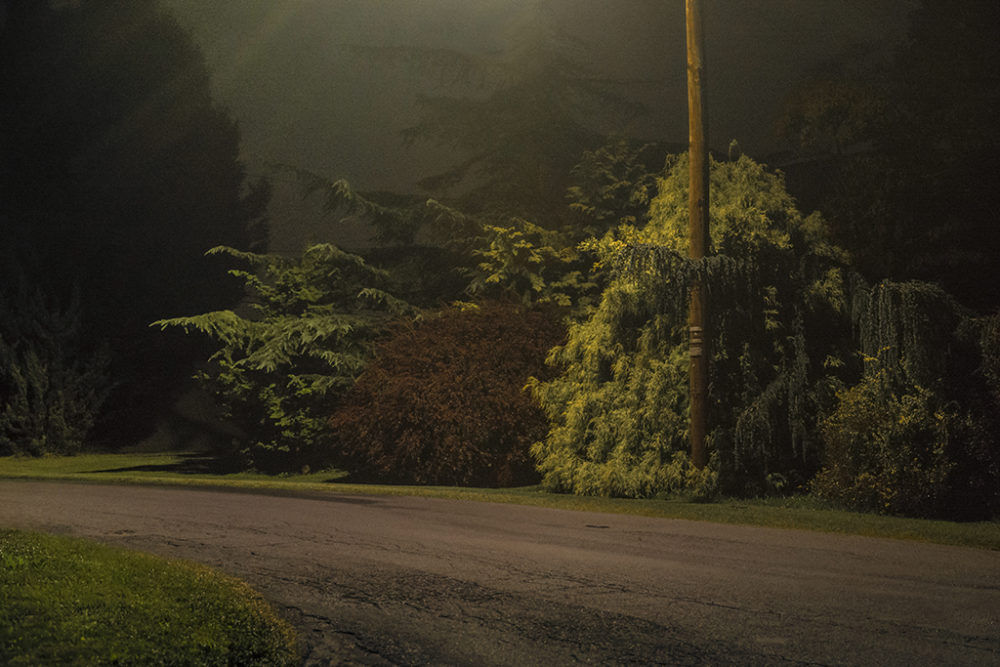 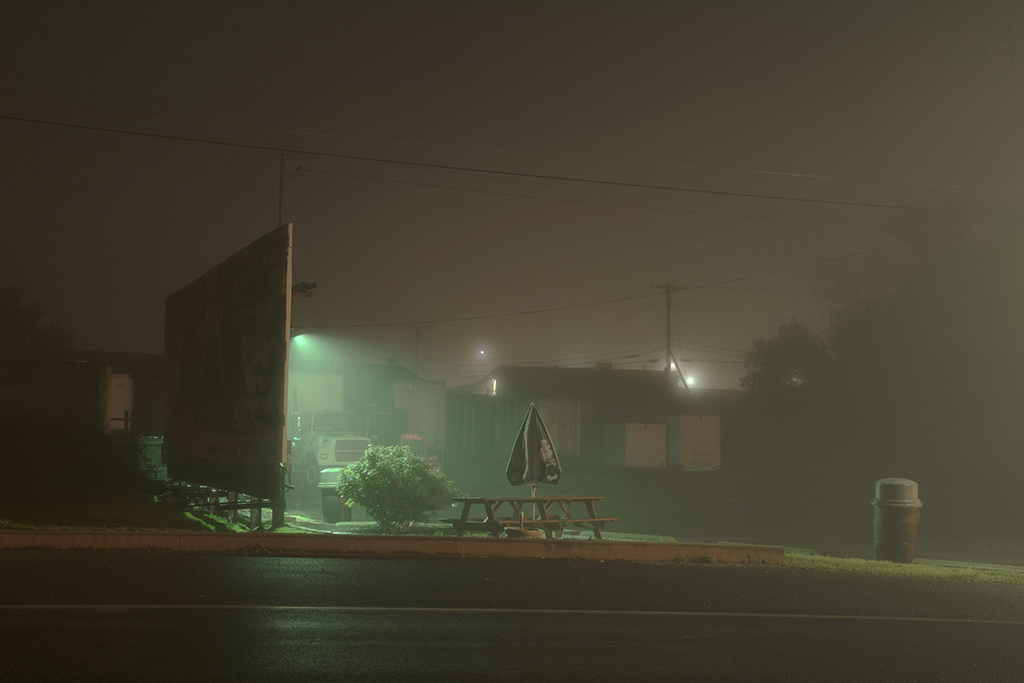 Its a Nice Night for a Picnic 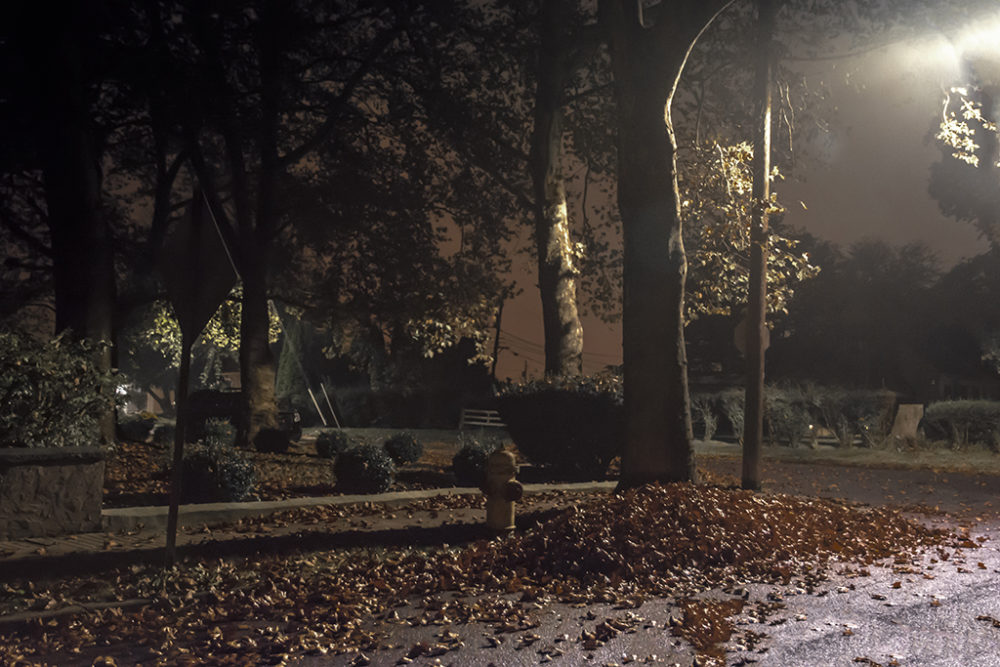