This exhibition reflects the creative processes that artists/educators Donald Forsythe and Brenton Good utilize in their printmaking and painting practices. Each artist approaches their work as a journey with a fixed direction, which includes controlled systems of repeated investigations. The individual studio processes of each artist yield natural thematic and visual connections between their finished pieces. “Constant bearing, decreasing range” is the phrase used by sailors to warn of an imminent collision, much like the inevitable intersection of colors, patterns, and themes found in this combined body of work.

Donald Forsythe is an artist /educator living in Dillsburg, Pennsylvania. Born in 1955 in Pittsburgh, PA, he studied studio art and art education at Indiana University of Pennsylvania, (B.S., 1977) and earned the MFA degree from the Rochester Institute of Technology in Rochester, NY (Printmaking / Photography) in 1979.

As a prolific artist in a variety of print processes, Don creates unique works that combine printmaking, handmade paper, and collage techniques in a variety of formats. He has exhibited widely on the national and international level. He served on the Board of Directors of Christians in Visual Arts from 1983–2000, and was the President of that organization from 1991-1993. He has published critical essays for the journal IMAGE and been the subject of numerous articles and book passages. His workshops on printmaking, collage, and box construction have been offered in locations across the US and Europe. He was named an International Fellow of the Ballinglen Art Foundation in Ballycastle, Ireland in 2002 and has returned five times for month-long residency periods. Don has been on the Art Faculty at Messiah College in Grantham, PA for thirty-two years, where he has assisted in building the Art program, and also won several awards and grants. Some of these include the Robert and Marilyn Smith Excellence in Teaching Award in 1985, 1987, 1992, and 1995, and the title “Distinguished Professor” from 2003 through 2013.

Brenton Good creates work in conversation with the history of Art, drawing inspiration from Modern Art movements such as Minimalism and Bauhaus inspired formalism. This strict adherence to rules and control is coupled in Good’s work with chance occurrences and controlled accidents. The resulting image has a dual nature that combines a meticulous sense of color theory with the organic nature of cracked sidewalks, coffee stains, and landscape. These two poles are meant to exist in a constant state of conversation, friction, and interaction.

Brenton has been working for years in the mediums of printmaking and painting, and most recently in monotypes. Monotypes exist in a grey area halfway between printmaking and painting, since they resist any sort of edition, making each print singular and unique. Each image goes through an etching press multiple times, with each layer of color building upon the previous one, creating a rich, historical surface. Playing cards are inked and used as the printing “matrix”, with common items such as string and thread used as masking agents along with elements of drawing & painting.

Good has exhibited artwork internationally, and has his prints and paintings in collections such as the University of Alaska Anchorage, Bilkent University in Turkey, and most recently, the Nasher Sculpture Center in Dallas, TX. Brenton is also a published author. His writing has appeared in publications such as the journal Image, the UTNE Reader, and numerous exhibition catalogues. 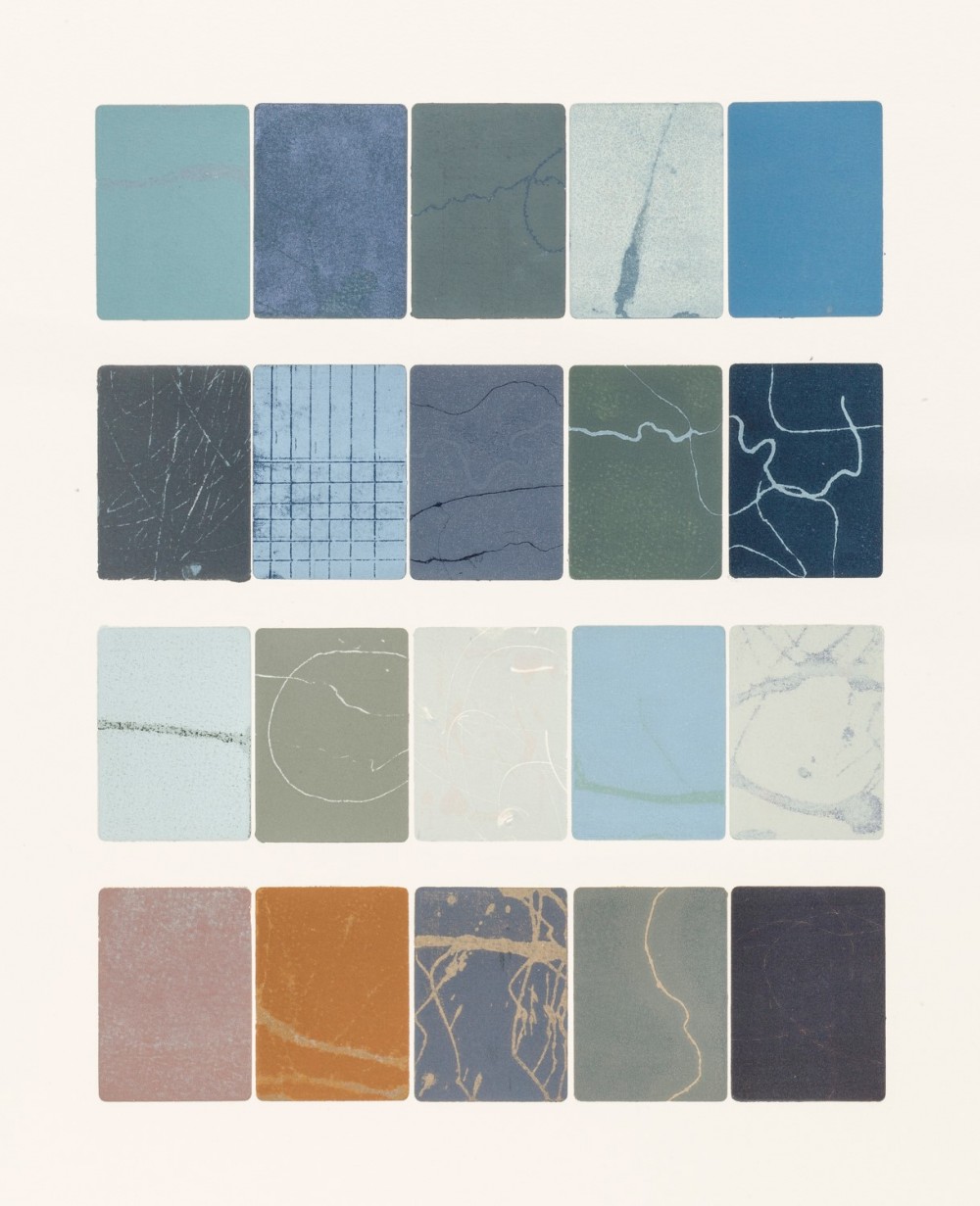 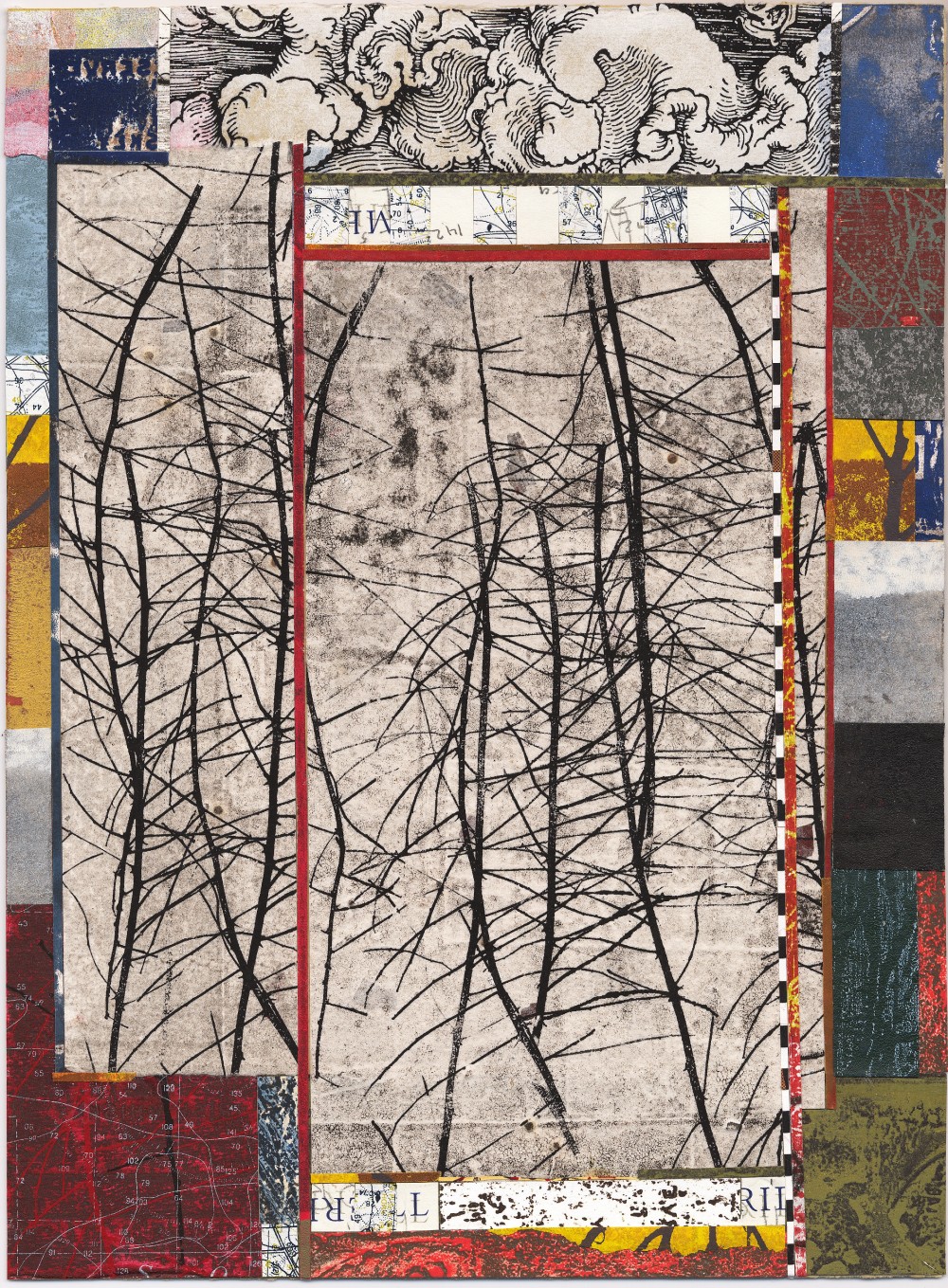 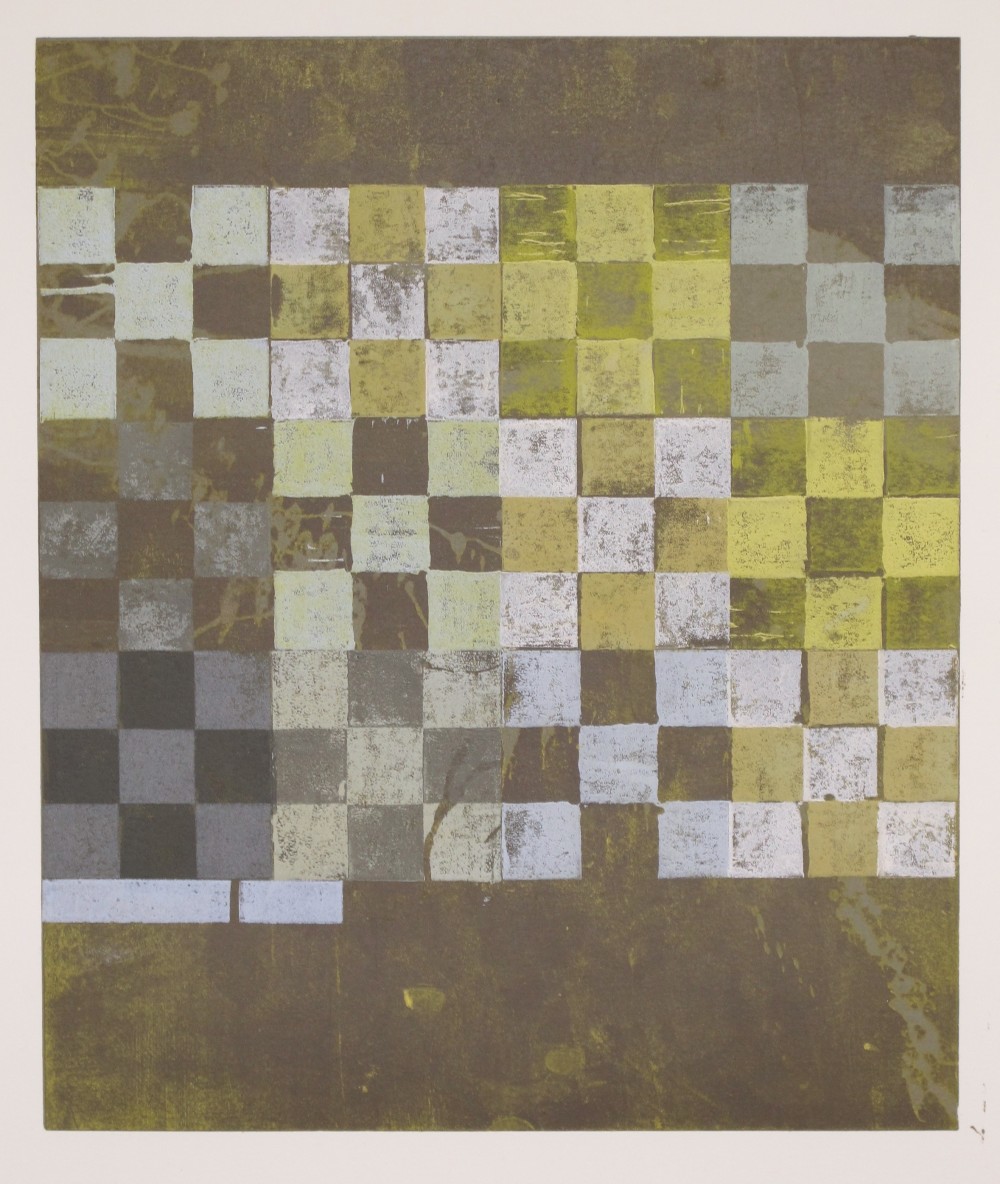