Softly, quietly and with utter determination, Bill Lehr led a life that embraced the possible.  He exuded balance in an often off-kilter world.  With that graceful combination of personal strengths, he led in the corporate world and, for as many years, in the non-profit sector.  Bill’s contributions to his company known then as Hershey Foods [now The Hershey Company] were legendary.

The life-blood of any non-profit organization is its board and Bill knew this instinctively.  Offering his talents to innumerable non-profit boards, more than can be named on a single wall of a museum, Bill dedicated his mid-life to strengthening the resources of non-profits in Central Pennsylvania as well as statewide and nationally.

Never one to seek out the limelight (as evidence of this, Susquehanna Art Museum has very few photos of Bill, our highly involved board President, although we know he was always here to support everything we did!) Bill’s greatest sense of satisfaction came from guiding others, particularly those who might not have been an obvious choice for success.  Bill Lehr could see possibilities in us.  His glass was full and we celebrate that abundance here in this tribute to an extraordinary life.

This exhibition is generously sponsored by Capital Blue Cross. 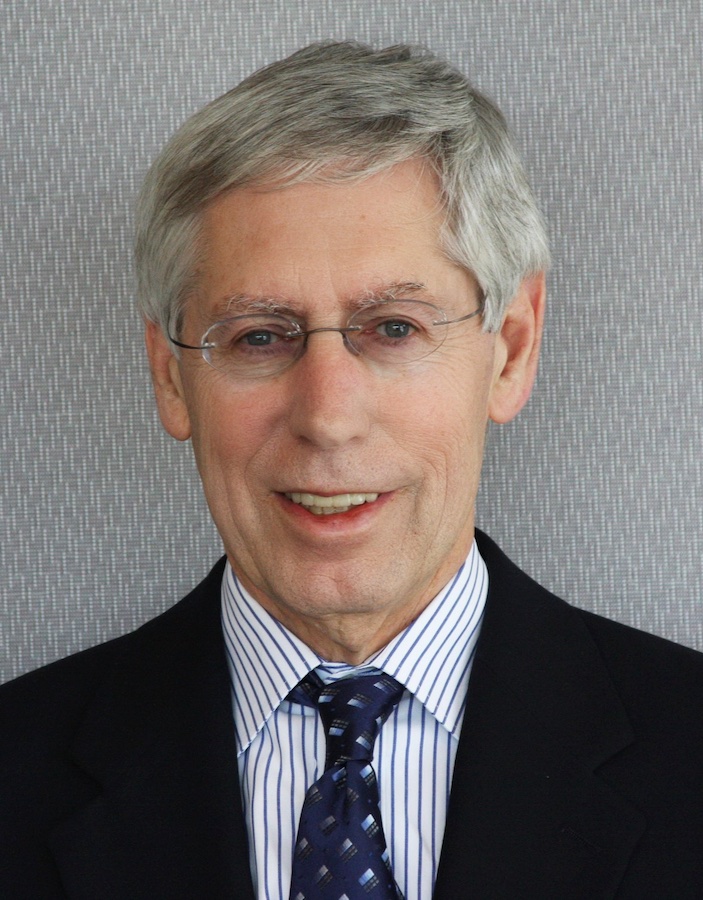