Quartet for America features new works, which continue ­Anderson’s exploration of organic forms found in nature, but the paintings on view focus more narrowly on drawing inspiration from piled cut branches, resulting in an intricate interwoven pattern of the irregular linear grid. Upon close inspection, the surface of the work is broken up into fragmentary details, but as the viewer experiences it from a distance, the pieces suddenly pull together to form the larger shapes of the composition. Anderson stated that his primary concerns are: “Proportion and balance between all the parts, no one part of the painted surface is more important than any other. The whole plane is the subject of the painting. Line, color, shape and texture are the vocabulary through which I speak.”

This Quartet – four paintings facing each other, conversing with each other – is conceived through variations on red, white and blue with their contrasting colors. Associations with music and the classical quartet structure inform the relationship between the works. The intensity of sound is exchanged for degrees of color contrast.

Neil Anderson (b. 1933, American) is a contemporary painter heavily inspired by the natural landscape surrounding his studio in rural central Pennsylvania. He describes his work as non-representational rather than abstract and explains that after the initial drawing, the emerging colors, textures and shapes are all improvised. The meaning of the painting arises from the unexpected occurrences of formal arrangement that happen in the process of working toward a conclusion where all the parts will become interdependent.

Neil Anderson primarily works in oil and watercolor, with occasional forays into printmaking and on-site projects focused on the environment and natural phenomena. He received his MFA from the University of Iowa and later became a long-time professor of art at Bucknell University, teaching there for 41 years and retiring in 1999.

Anderson has been featured in such publications as The New York Times, Art in America, Arts Magazine, ARTnews, and The Philadelphia Inquirer. He lives and works in Lewisburg, Pennsylvania.

After having lived nearly my entire life in cities, I found myself in a completely foreign American landscape amongst white faces, red barns, and camouflage when I moved to rural central Pennsylvania.

Camouflage is a common and predominant motif of rural life. The camouflage I don is drag, acting as gender and cultural camouflage. But the drag camouflage I adorn in the photographs made before the rise of the COVID-19 pandemic has become limiting amidst the rise of anti-Asian racism and a national political agenda to name the coronavirus as the “Chinese virus.” In light of the pandemic, what was once camouflage has now become aposematism.

Aposematism (ap· o· sem· a· tism | \ ˌa-pə-ˈse-mə-ˌti-zəm \): the use of a signal and especially a visual signal of conspicuous markings or bright colors by an animal to warn predators that it is toxic or distasteful.     —Merriam-Webster

Sponsored by: Commonwealth Charter Academy and Harrisburg University of Science and Technology

Saturday, October 7, 2017
10:30 am – 12:00 pm
RSVP Today
Featured artist Neil Anderson will be signing copies of his new book “Neil Anderson: Traveling the Plane” at Susquehanna Art Museum on Saturday October 7, 10:00am – 12:30pm. HIs exhibition Neil Anderson: Quartet for America will be on view in the Main Gallery through January 21, 2018. “Neil Anderson: Traveling the Plane” is a fully-illustrated hardcover coffee table book published on the occasion of theSusquehanna Art Museum exhibition Neil Anderson: Quartet for America. The book features an essay by John Yau and an interview by Roger Rothman. Published by Bridgette Mayer Gallery. 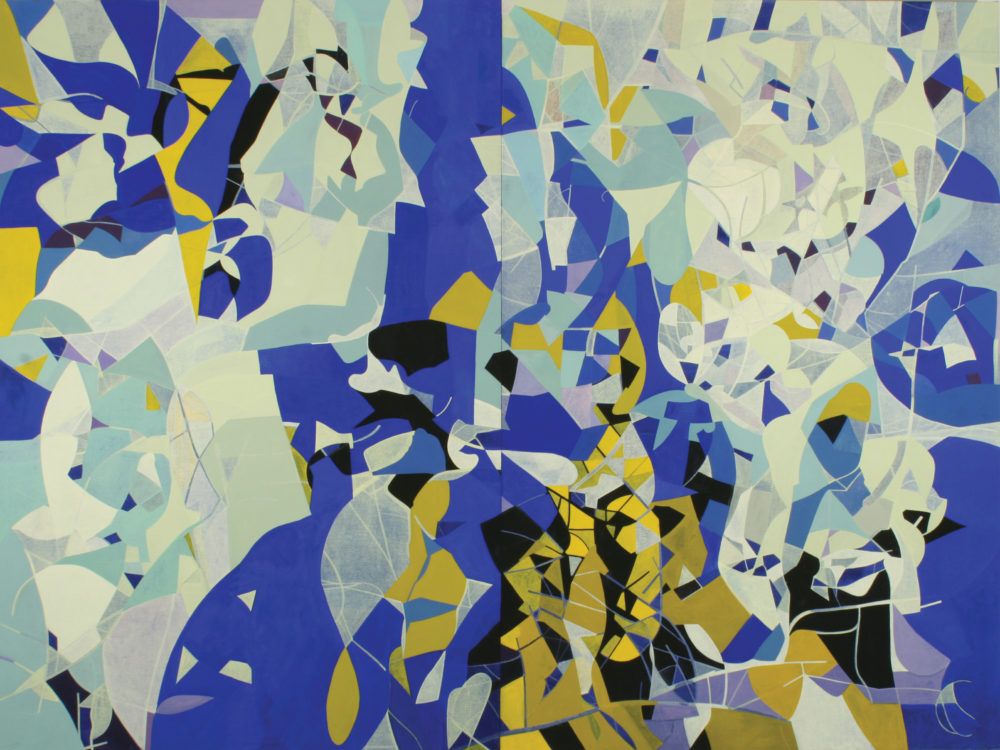 Quartet for America No. 2 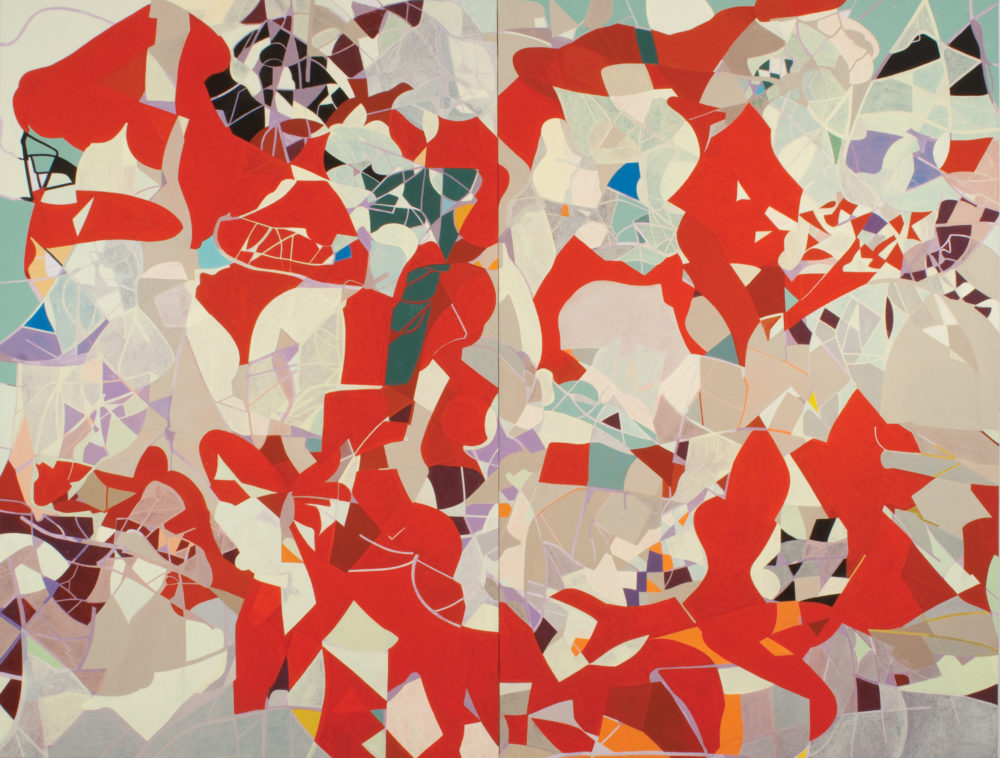 Quartet for America No. 1