Hidden City features the plein-air landscape paintings of artist Valeri Larko. The overlooked sites that Larko selects for her landscapes are places that many people never see. Larko is drawn to the abandoned and decaying structures around the fringes of the city, urban waterways, and graffiti-laced walls. “Each site has its own story to tell and through patient observation acquired over months of painting on location, I work to bring that story to life and to capture the visual poetry of these places.”

Valeri Larko grew up in Lake Parsippany, New Jersey and was educated at Du Cret School of the Arts and the Arts Students League of New York City. In the mid-eighties, Larko moved to Jersey City, NJ which heavily influenced her artistic direction. Jersey City is surrounded by miles of industrial parks, highways and shopping malls and these structures inspired her fascination with the built environment. At this time Larko began her practice of painting urban landscapes on location, which she has continued to this day.

In 2004, she moved to New Rochelle, New York, where she has been painting in the outer boroughs of New York City, primarily in the Bronx but also in Brooklyn and Queens.

In 2000 Larko was awarded a major commission from New Jersey Transit and the New Jersey State Council on the Arts to paint four murals for the Secaucus Transfer Station, the largest train station in the state of New Jersey. Additional honors include grants from The Joyce Dutka Art Foundation, the George Sugarman Foundation, the New York Foundation for the Arts Strategic Opportunity Grant, New Jersey State Council on the Arts Fellowship and an Artist in Residence Fellowship from the Newark Museum. Larko’s work is in the collections of the Jersey City Museum, The Montclair Museum, The New Jersey State Museum, Johnson and Johnson, Rutgers University, Hudson County Community College and in numerous corporate and private collections. Her art has been featured in reviews and articles in The New York Times, Wall Street Journal, ARTnews, Artnet, Untapped Cities, Harpers Magazine and other significant publications. She is represented in NYC by Lyons Wier Gallery. 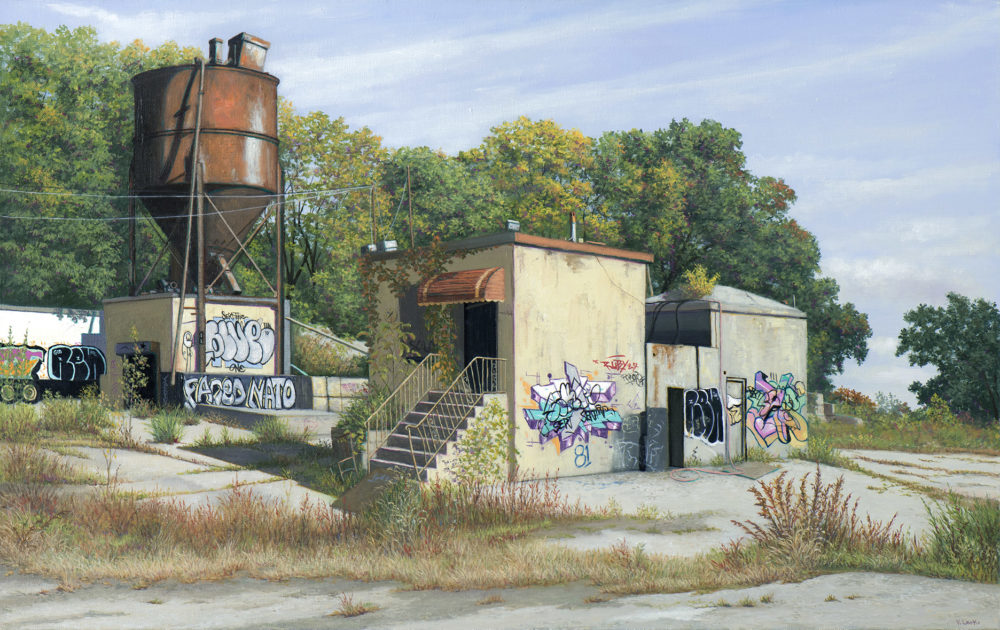 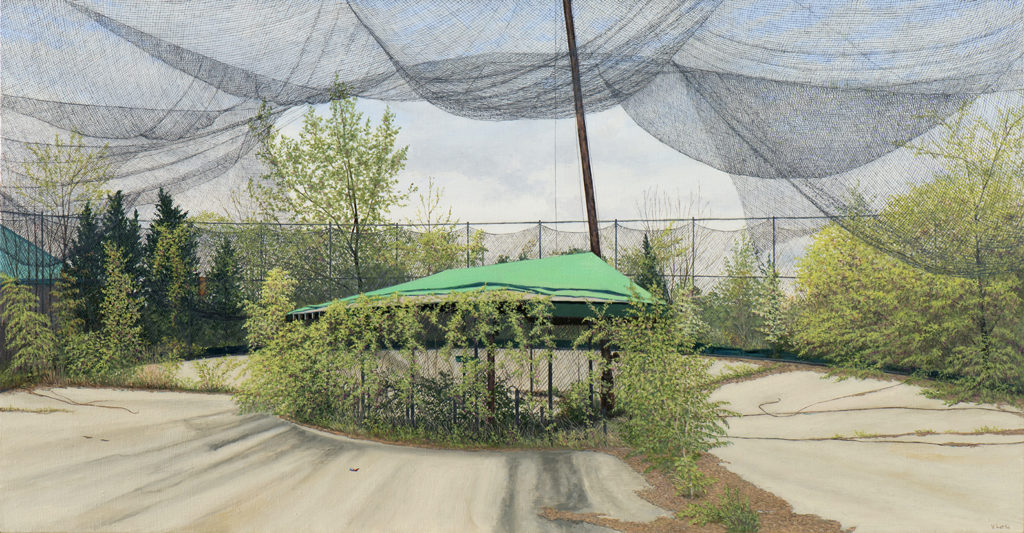