Picasso: A Life in Print

Picasso: A Life in Print 45 years of collecting from the John Szoke Gallary

PICASSO: A Life in Print features work from the collection of the John Szoke Gallery, NYC. This survey of prints spans the artist’s prolific career, with work from 1904 – 1970. Though Picasso never received formal training in printmaking, he found it to be a ready format in which to develop his rapidly developing ideas. A Life in Print includes pieces from the historic Suite des Saltimbanques, Picasso’s first major body of work in printmaking; Suite Vollard, a group of one hundred prints commissioned by famed art dealer Ambroise Vollard; and the Caisse à Remords, prized by collectors because they represent an intimate view of the artist’s personal vision.

Established in 1974, John Szoke Gallery specializes in works on paper with a focus on prints by Pablo Picasso and Edvard Munch. For over 40 years, the gallery has worked with dealers, collectors and museums worldwide to build collections of rare quality prints and drawings.

Picasso never received formal training in printmaking. His first prints were created with the help of his friend, artist Ricard Canals. Picasso’s first major body of work in printmaking was comprised of etchings and drypoints created from late 1904 through 1905. This began his lifelong practice of integrally connecting drawings and prints with paintings of the same period.

Picasso primarily used copper plates in his early printmaking. The possibilities of the etching and drypoint techniques fascinated the young artist. In the Parisian ateliers of master printers Louis Fort, Eugene Delatre, and Roger Lacouriere he was introduced to many new techniques. Later, Picasso acquired his own press to have a more immediate way to experiment with printmaking methods in his own studio. He would rework a print until it was perfect, resulting in dozens of states before a final print emerged.

Prior to 1940, his achievement in intaglio printing had been extraordinary. During World War II the artist focused on linocut, a relief method of carving similar to woodcut, and lithography, the transfer of images drawn on a stone. His production of prints substantially increased after incorporating these new methods, though etching and engraving continued to be his favorite medium. In his eighties alone Picasso created and published approximately 500 intaglio plates.

Picasso’s use of printmaking techniques demonstrates his intuitive ability to master the possibilities of any medium. His inventiveness challenged his collaborators to push the boundaries of their own skills as craftsmen. His published prints total approximately 2,000 different images. 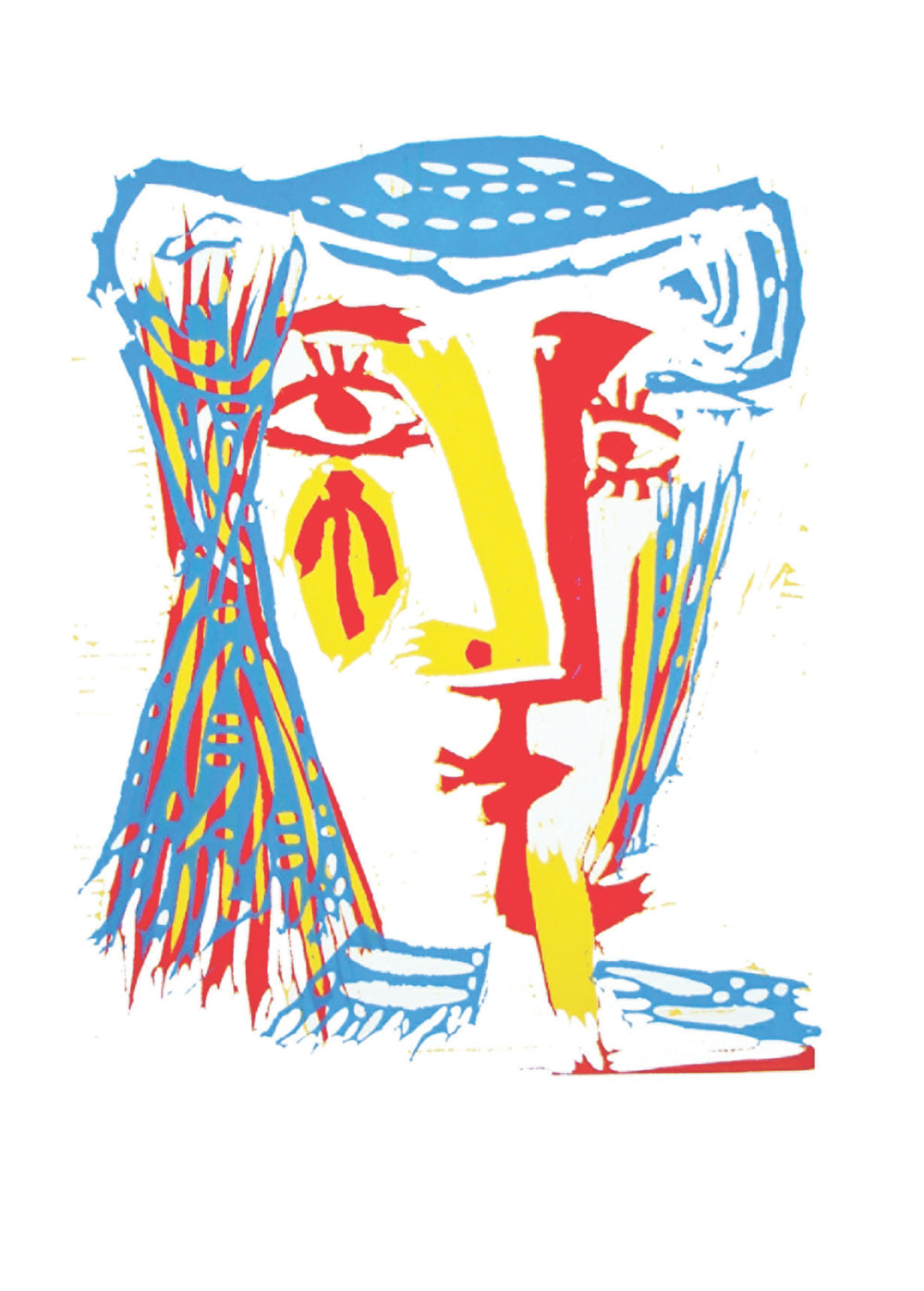 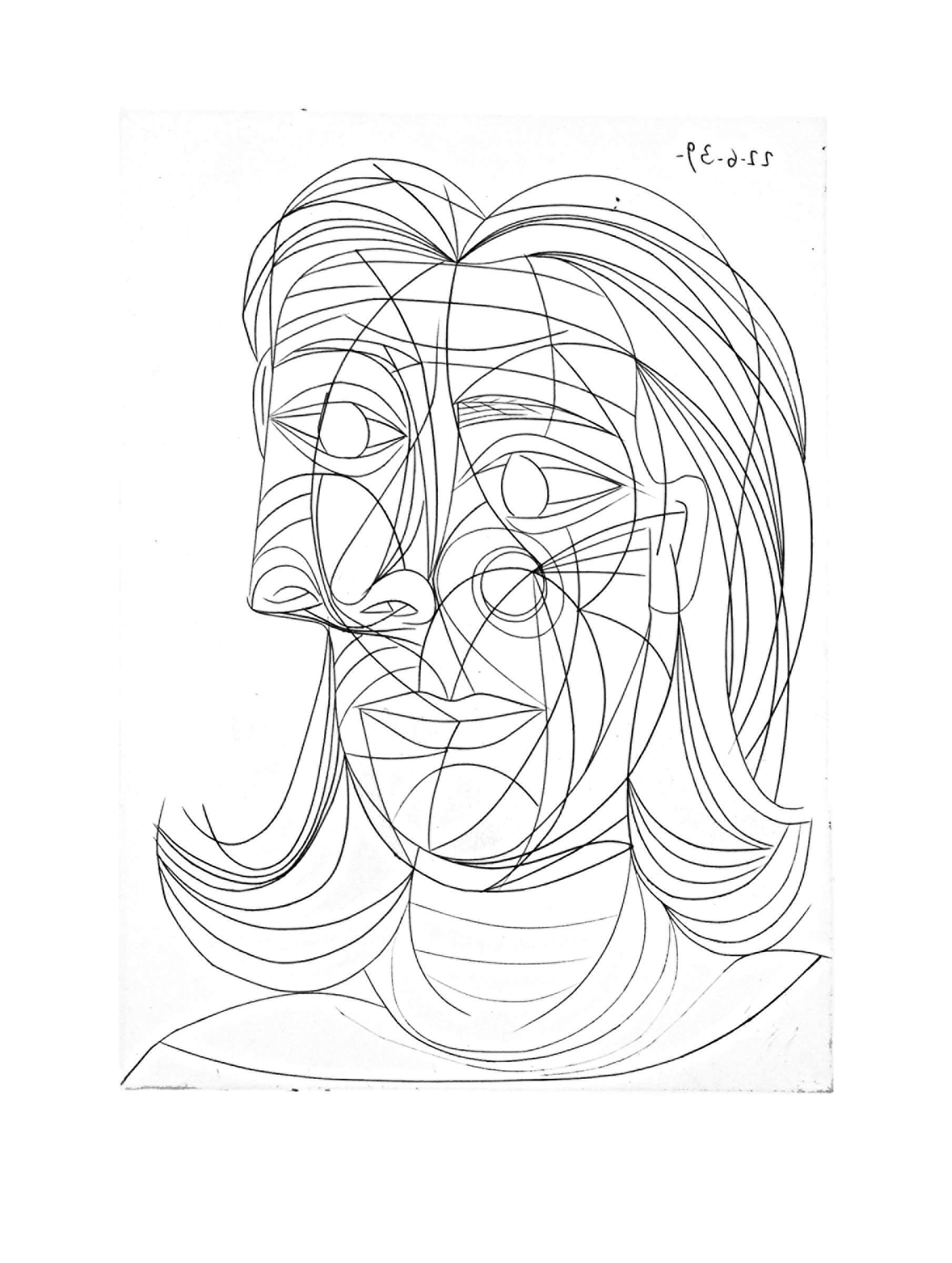