The inaugural exhibition for the new Susquehanna Art Museum’s lobby gallery is Harry Bertoia: Four Decades of Drawings on loan from Philadelphia’s Seraphin Gallery and The Estate of Harry Bertoia.

“Bertoia’s drawings contain elements of both control and chaos, with forms constructed of meticulously drawn lines but also including seemingly random design elements. The subtle use of muted colors in several pieces is intermixed with creations in black ink on paper, including rice paper.

The highlight of the exhibition is an example of Bertoia’s sculpture in “Bush in Winter” from 1972, on loan from the collection Dr. Linda Litton. This stunning creation in bronze of a rounded, barren bush holds the promise of rebirth in the buds tipping the edges of the branches. The visual effect is magnified as light from above creates the intricate shadow to surround the sculpture’s base.”  – Joseph & Barrie Ann George for The Sentinel 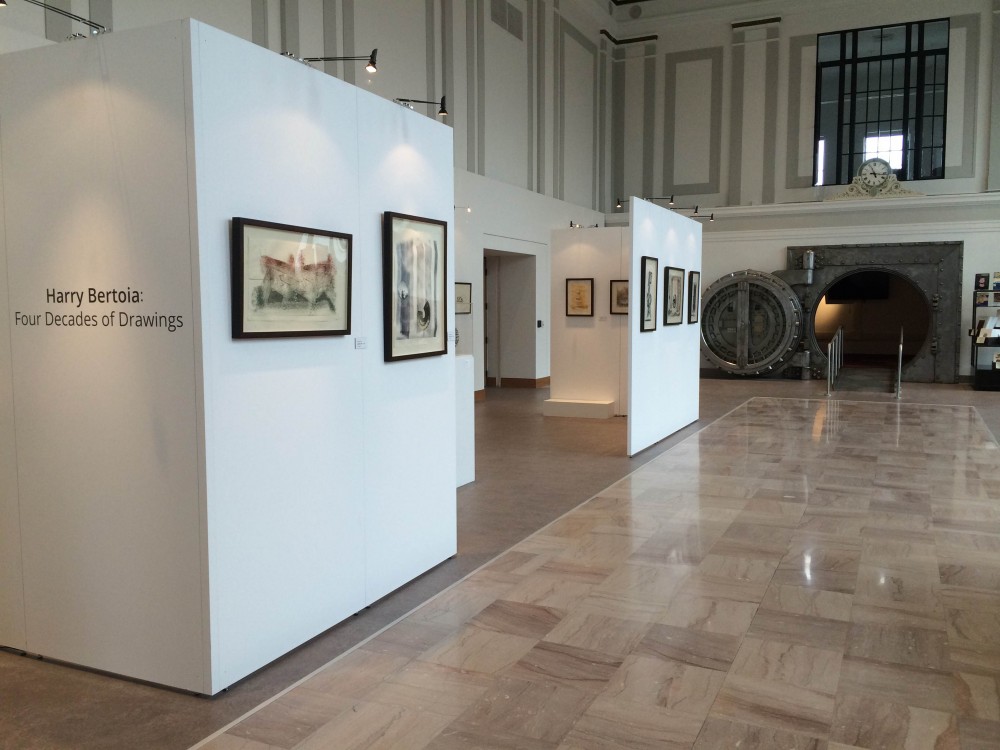 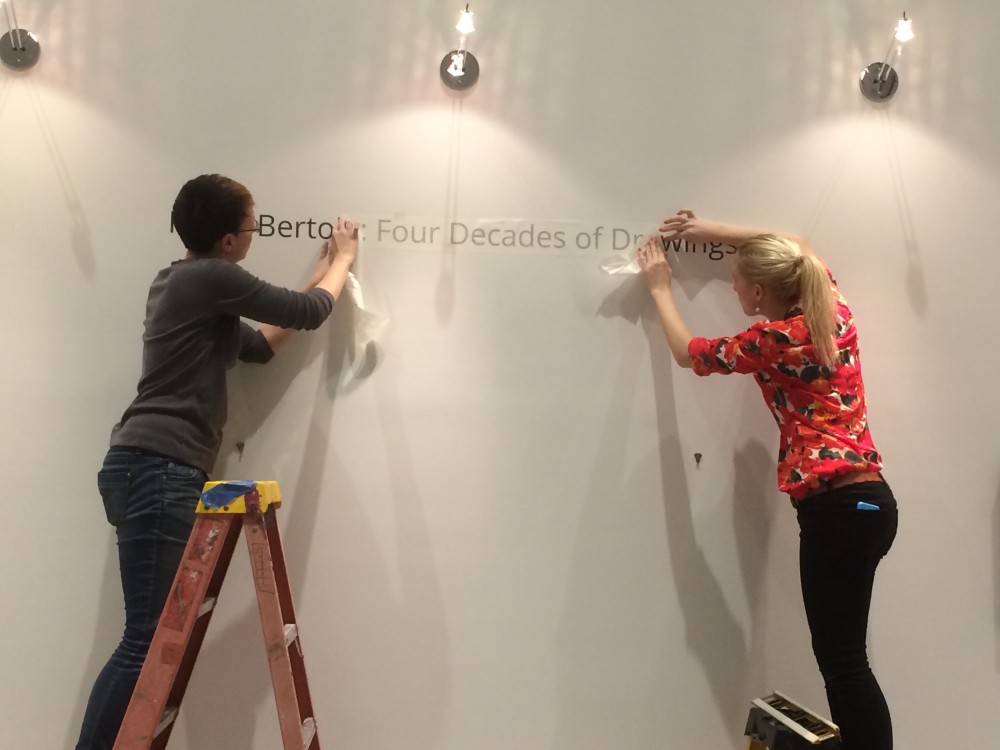